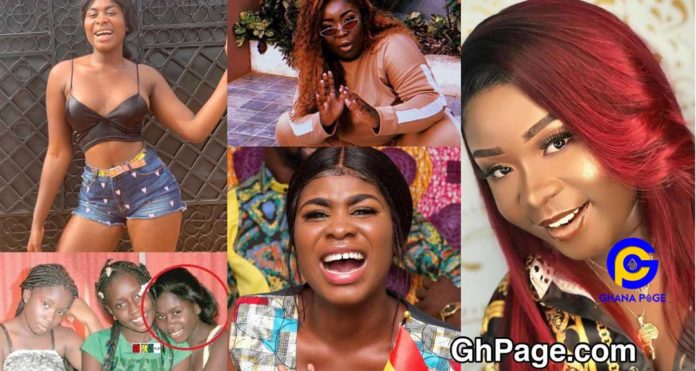 Speaking on Asempa FM with De Don, Maame Serwaa revealed that the continues comparing between the two of them on social media can be misinterpreted as pitching each against the other and it is not cool.

She revealed she has a good relationship with actress turned songstress and she never sees herself as bigger than Yaa Jackson so people should stop giving the impression there is bad blood between them.

According to Yaa Jackson, in as much as there are no problems between them, if fans continue to compare them to each other, anger and jealousy can set in and it won’t end well for them so Ghanaians should stop the comparisons

Both Maame Yaa Jackson and Maame Serwaa started acting at a very young age. Over the years they have both grown into beautiful women with a huge following.

Maame Serwaa is still acting but Yaa Jackson has diverted her talents to music. Yaa Jackson is currently one of the fastest rising songstresses in the country with several hit bangers to her name.