Competition is the disease in Ghana’s music industry- Shatta Wale 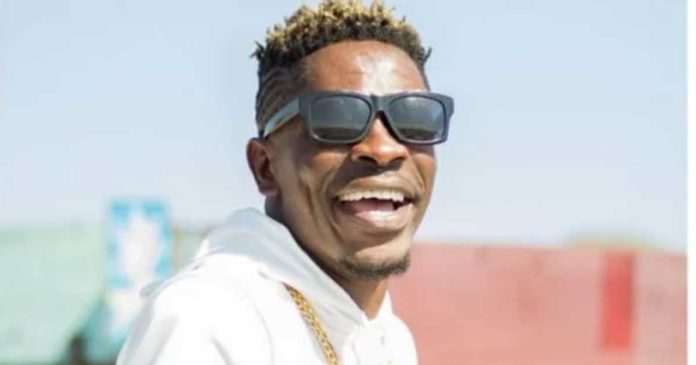 Man of the moment Charles Nii Armah Mensah popularly known as Shatta Wale has revealed that the major problem in Ghana’s music industry is the unnecessary competition which more often than not breeds enmity.

This comment comes a few days after he was featured on Beyoncé’s The Lion King: The Gift album. He urged Ghanaian artistes to stop the unnecessary competition and support each other.

“If we take competition out from Ghana music we can all get there and support each other with one mind !!! That is our only sickness as an industry ..This is what I have noticed and I am not saying with ego but with peace and love !! Love u all”

Shatta Wale was the only Ghanaian artiste featured on The Lion King : The Gift Album curated by Beyoncé.

READ ALSO: Beyoncé was overshadowed on her own album – Sarkodie

The Lion King : The Gift Album is inspired by  Live action remake of Disney’s classic animation; The Lion King in which Beyoncé plays Nala. The album was released today 19th July, 2019.