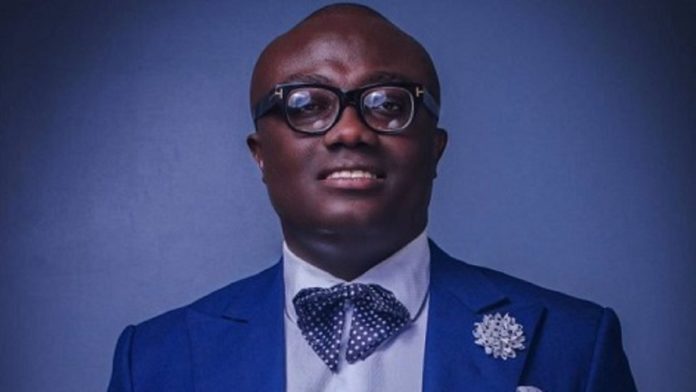 Chief Executive Officer of EIB Network, Nathaniel Kwabena Anokye Adisi better known in media circles as Bola Ray has made a shocking revelation about his company.

According to Bola Ray, they as a company went through some very hard times that he had to delay payments of salaries for 7 months.

The celebrated broadcaster made this revelation at this year’s International Youth Empowerment Summit held at the National Theatre.

Bola Ray further explained that many people worked with EIB who could not bear with the challenges that came with salary delays hence had to leave but he still believed he will triumph.

It is however rumored that these challenges contributed to Giovanni Caleb and Berla Mundi leaving EIB Network.

His comments and admonishments were in connection to the fact that as a people we will always face challenges and that will definitely define us but when it does we should not be perturbed, for challenges are meant to come but how it is handled is what matters.

Bola Ray joined Top Radio after Radio Universe, where he hosted ‘Top City Jam’ while still a student at the University of Ghana.

He was the first African and Ghanaian to host Top of the Pops on BBC Radio.

In 2003, he moved to Joy Fm to become the host of the Drive Time Show, leading it to be recognized as the most influential drive time show on radio in Ghana.