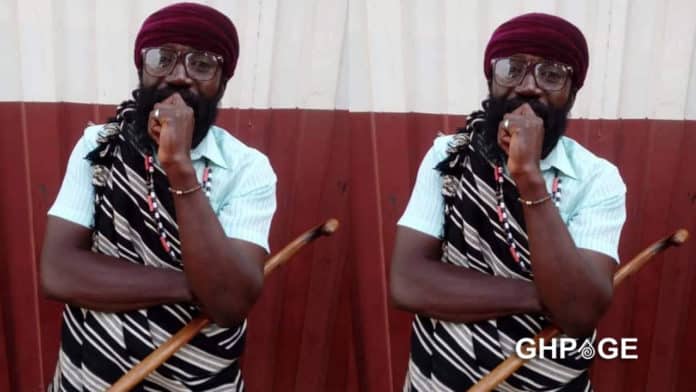 Terhemen Anongo, a Nigerian man whose desire “to serve God better” has reportedly removed his testicles as a move to reach his religious purpose on earth.

The 44-year old man is said to have removed one of the testicles by himself last year, which nearly cost him his life.

Anongo was a medical student at the University of Ibadan but dropped out due to health issues.

According to reports, he actually performed the procedure himself owing to his background as a medical student which resulted in extensive bleeding.

He told reporters that he castrated himself based on his religious belief because since he is not married, he does not want to be promiscuous.

“I went to remove the second testicle based on religious belief.

I removed it on Monday. The first one had little hitches but this one had learnt from that experience, I did (remove) it very well. Somebody is always coming to dress it for me.

“I’m fine. There is no problem, I’m only waiting for when the wound will heal so I can remove the stitches.”