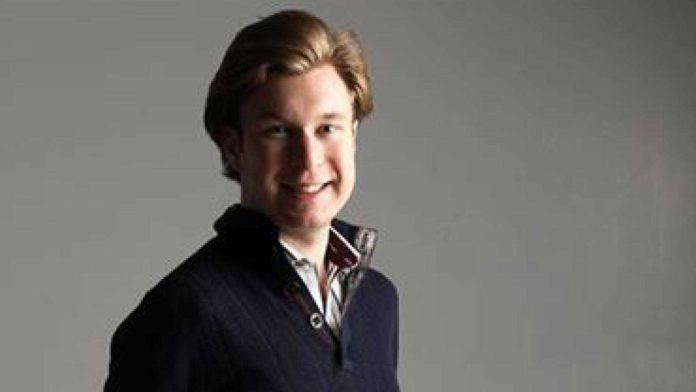 It is believed an amount of £110m might go to waste as the management of the company does not know the password to the investments since the passing of the CEO in India.

QuadrigaCX’s founder Gerald Cotten, 30, died “due to complications with Crohn’s disease” while traveling in India to open an orphanage in December, his wife Jennifer Robertson said.

Mr. Cotten held “sole responsibility for handling the funds and coins” and no other members of the team could access the stored funds, she said in a sworn affidavit as she filed for credit protection on 31 January.

Ms. Robertson said about $190m (£110m) in both cryptocurrency and normal money is in “cold storage” – where the company, or just Mr. Cotten in this case, holds the key, not the client.

The founder held “sole responsibility for handling the funds and coins” and no other members of the team could access the stored funds, she added.

She has her husband’s laptop but she does not know the password and a technical expert they hired had not been able to bypass its encryption, she told the court.

On 31 January the company’s board of directors applied for creditor protection, with Ernst & Young expected to be appointed on Tuesday to oversee the proceedings.

A statement from the board said: “For the past weeks, we have worked extensively to address our liquidity issues, which include attempting to locate and secure our very significant cryptocurrency reserves held in cold wallets, and that are required to satisfy customer cryptocurrency balances on deposit, as well as sourcing a financial institution to accept the bank drafts that are to be transferred to us.

“Unfortunately, these efforts have not been successful.”

QuadrigaCX customers have been complaining on social media that they have not been able to withdraw money from their accounts.

Ally Shapoval wrote: “Hello, Quadriga! I withdrew money from my Quadriga account to my bank more than 2 weeks ago. WHERE IS MY MONEY? STILL NOT THERE. “I sent you emails, you are not responding.”

Another wrote in French: “I have sent lots of emails, but I just get automatic responses, I’m not even able to get my crypto out.”

Some are questioning whether Mr. Cotten is even dead and others have accused the company of lying to them.

SEE ALSO: Menzgold and how NAM1 succeeded in scamming millions of Ghanaians

The wife of the late boss, Ms. Robertson, and the other colleagues in an affidavit claim online cryptocurrency communities especially from Reddit users are sending them death threats

The richest woman in Africa known as Isabel dos Santos has been fingered in stealing allegations according to investigations by the BBC...
Read more
World

Thousands of ‘P.e.n.i.s’ like fishes washed ashore after a heavy storm

An unusual phenomenon occurred at the California beach earlier this month after fishes that looked like the male reproductive system was washed...
Read more
World

A young man identified as Steve Morrow got the shock of his life after he mistakenly bought 1000 chicken online ahead of...
Read more
World

Royal child of Prince Harry and Meghan gets a Ghanaian name

Son of Prince Harry and Meghan Markle, boy is Archie Harrison Mountbatten-Windsor has just been given a Ghanaian name and internet users can’t hide...
Read more