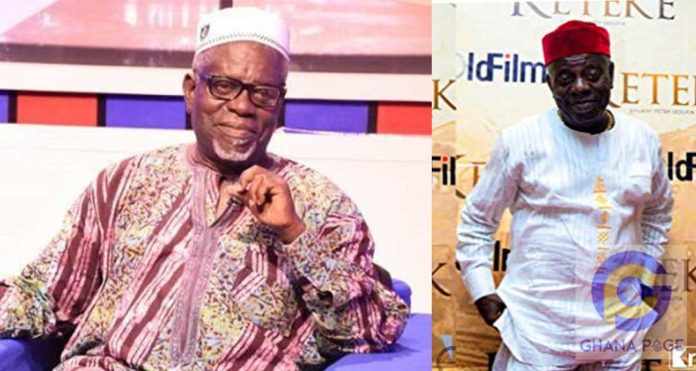 Veteran Ghanaian actor, Fred Nii Amugi has stated that the new actors and actresses in the movie industry use ‘juju’ to stay relevant.

According to the actor, producers and directors even get involved in this evil act due to jealousy.

ALSO READ: My own Ghanaian colleagues blocked my chances of acting in Nigeria -Fred Amugi

“It’s coming to my knowledge that people are working out through black magic. And that goes with the present crop of actors. Even among the producers and directors. He gets all the attention, so I must stop him…It’s all about prayers and doing good”, the actor disclosed.

He also stated that on sex for roles in the movie industry, it takes place in every profession and not just the entertainment world.

“As for that area, I’ll say it’s in every profession. It’s everywhere”, he added.

ALSO READ: I am a living legend in the Ghanaian Music Industry” -Mzbel