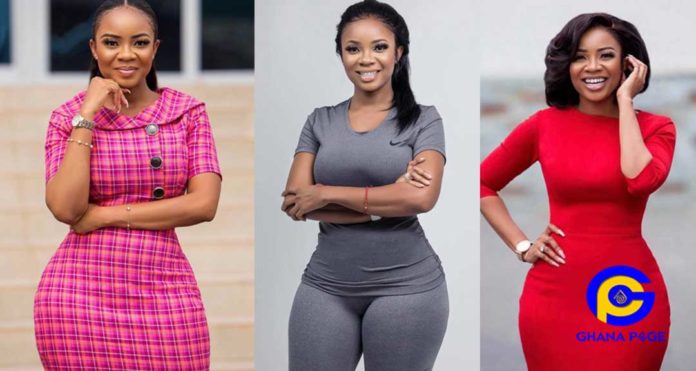 GhOne TV’s newscaster, Serwaa Amihere has opened up on the kind of man she is willing to settle down with. Serwaa just like any other woman has given out one thing she looks out for in men before she says yes.

Reacting to a video of a lady who wants her man to have 6 packs at all cost, Swrwaa Amihere revealed she does not fancy a man who has 6 packs and will not settle with a man having it if that is the justification for choosing a man.’

Again, Serwaa Amihere added that man having a pot belly is also out. She will never settle with a pot-bellied man. The beautiful presenter revealed her choice is someone who has a normal stomach. She absolutely does not fancy all the noise around 6 packs men.

The alleged side chick of Nigeria musician, Davido was speaking on GhOne TV’s breakfast show, “GhToday” when she made her preference made.

SEE ALSO: I had all my 6 children with my ex-boyfriend but my husband has no idea-Ghanaian woman confesses [READ]

So if you have a normal stomach like mine, try your shot; it may go well for you. You will just have Davido to battle with…lol 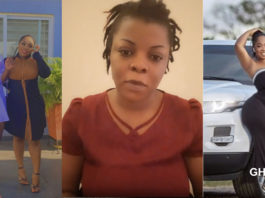 You told me Moesha Boduong is broke and stays in a... 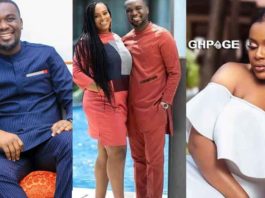 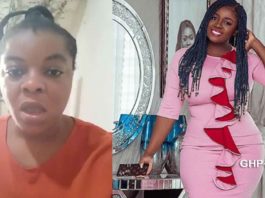 Tracey Boakye told me she has videos of big men of...