“You didn’t make one major hit this year”, Davido hits back at Mr. Eazi 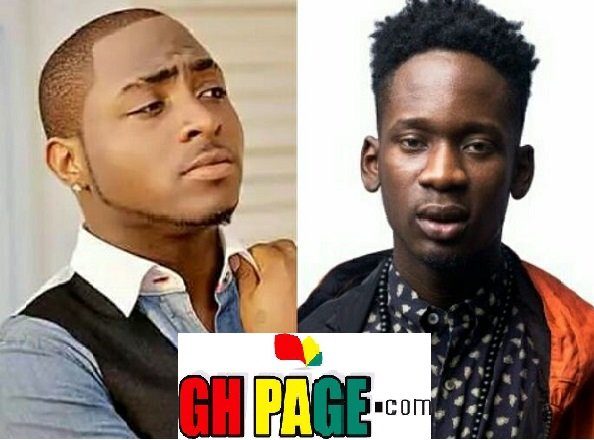 Oluwatosin Oluwole Ajibade also known as Mr. Eazi in the entertainment industry has come under some serious criticism after comments he made earlier this year.

Recall that on 11 January this year, Mr. Eazi twitted that Ghanaian music has a great influence over present-day Nigerian music.

He said that the success of Nigerian music sounds was influenced by works stirred up from Ghana. He has since apologized to Nigerians for the comments he made.

READ ALSO: Champions League: 7 teams that can qualify for the round of 16 today

The ‘Skintight’ singer also said in a recent interview that his Nigerian colleagues are all enjoying the benefits of what he started — that is mixing Ghanaian sounds or words with Nigerian ones to make hit songs.

In the course of saying all these, Mr. Eazi did not mention any specific names.

However, some Nigerian artistes have descended heavily on him and the latest to do that is the 30 Billion man.

Davido and his other 30 Billion gang members not long ago had a funny conversation about Mr. Eazi’s inability to release a hit record this year.

Ghpage.com has exclusively received the video showing the members of 30 Billion gang mocking Mr. Eazi about his inability to release a hit song and his struggles in music.

Is Davido doing this because of Mr. Eazi’s relationship with Wizkid?

SEE ALSO: Who is really the father of Yvonne Nelson’s baby?

See the video below: