Nigerian Journalist, Kemi Olunloyo has made a surprising allegation on social media that Davido has in a way called off the wedding after taken back the engagement ring he gave to Chioma.

READ ALSO: Davido explains why people hate him in the industry – Here’s his reason

Fans and followers were then anticipating the two will walk down the aisle this year but looking at the effect of coronavirus, that might be impossible until a vaccine for the virus is found.

Despite this, the duo has never ceased a moment to express their love and appreciation for each other in the media space.

Nevertheless, the lovely and pleasing bond between the two has been called into question by Kemi Olunloyo as she alleges that the Davido has taken back the engagement ring he gave to Chioma.

SEE SCREENSHOT OF HER CLAIMS BELOW:

“#BREAKING EXCLUSIVE. Does anyone know why Chioma Rowland’s engagement ring to singer Davido taken from her?#Kemitalks”.

It is unclear whether Kemi’s assertion is true or not. Nonetheless, the investigative journalist is known to make wild allegations, most of which eventually turn out to be true. 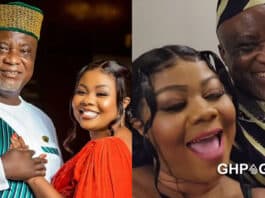 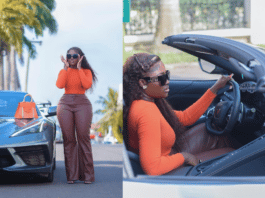 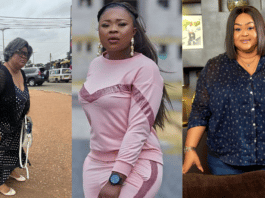