“Where’s Chioma?” Reaction as Davido’s girlfriend moves into his house 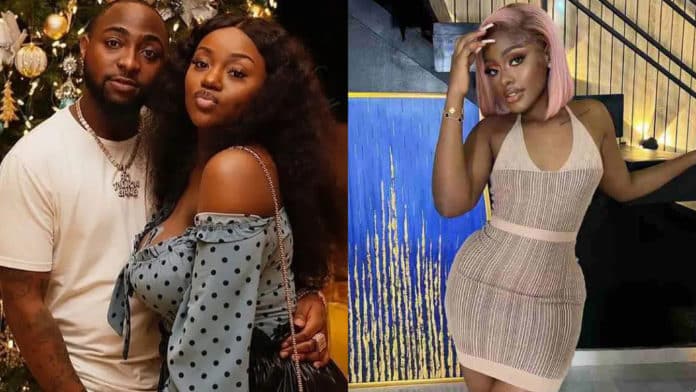 Fans have been asking questions about the whereabouts of Chioma Rowland, the known girlfriend and baby mama of Nigerian singer Davido.

This comes after Davido’s new girlfriend Ama Reginald has reportedly moved into the singer’s house.

According to reports, the social media influencer now lives with Davido in his house and performed duties as the bonafide replacement for Chioma.

Netizens also suspected that the crooner was the one who purchased the Range Rover SUV she flaunted a few weeks ago.

According to gistangelblog, Ama Reginald now spends more time with the artist, stays in his residence on a regular basis, and cruises in his private jet.

On the back of that, any netizens have been asking about Chioma. Many believe Davido has made a strong statement about his relationship with the cheff by allowing Ama Reginald to move in with him.