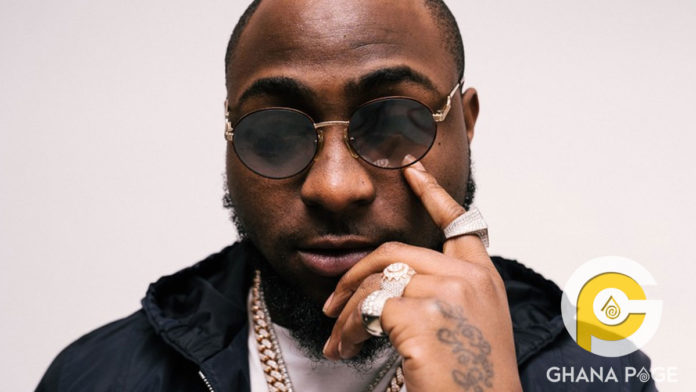 They are also of the opinion that most sex trafficking rings, drug businesses and diamond smuggling operations are being run by Nigerians hence their decision to loot, burn and destroy properties belonging to Nigerians not regarding if they are actually involved in the above mentioned acts.

Reacting to these tragic happenings, Nigerian Afro-pop musician, Davido took to his Insta Story to comment on these violent incidents.

He lamented about the economic situation in Nigeria causing Nigerians to migrate to other countries in search of greener pastures.

“If our country good, wetin we go find for Southy?“ 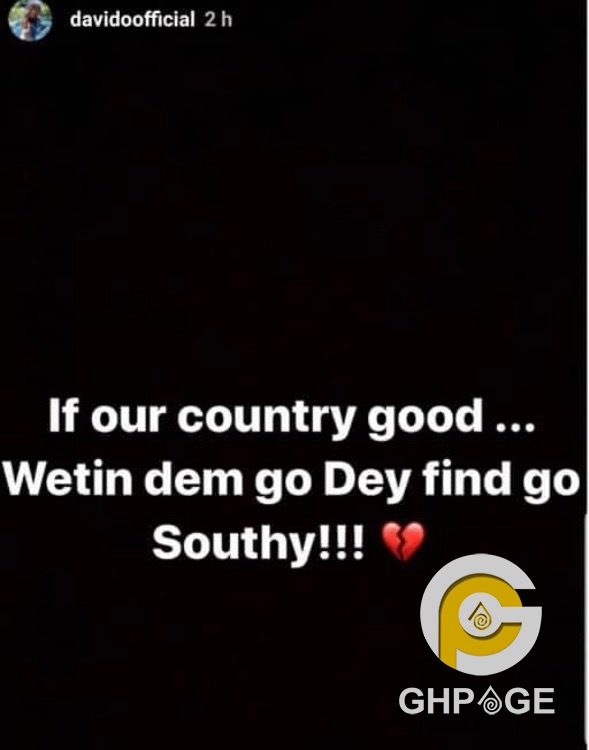 The Xenophobic attacks has also sparked boycott of South African owned Businesses operating in Nigeria such as MTN, Shoprite and DSTV. This attacks threatens to ruin the diplomatic ties between the two African Nations