Davido chases best friend from his house after heated argument 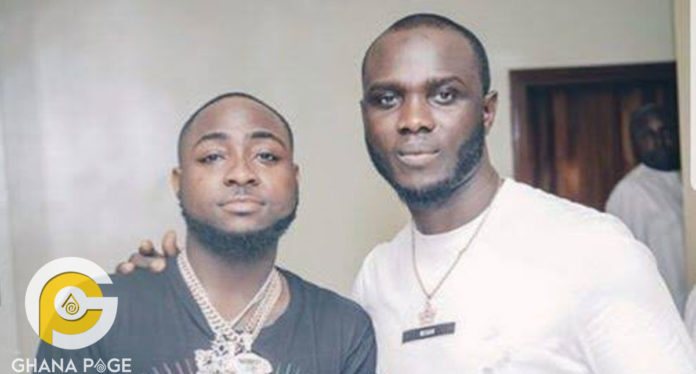 Information gathered by ghpage.com seems to indicate that Davido and one of his best friends, identified as Obama had a major misunderstanding which got very physical.

The argument led to Davido angrily asking his friend to leave his house.

“There was pandemonium in the early hours of today at the Lekki home of Nigerian singer, Davido, as one of his crew members, Obama, engaged him in a bitter exchange.

The genesis of the fight isn’t really clear, but an insider said Obama stormed the house around 5 a.m, today, broke a bottle and started insulting Davido. The exchange got so heated that the singer had to order him out.

However, after he was ushered out, they continued the verbal exchange, with Davido reminding everyone how he recently had to fork out the sum of N14m as compensation after Obama nearly beat a girl to death.

He challenged him to deny the claim and went further to state that he has had enough while adding that Obama can go and do his worse. The latter however responded by telling Davido “f**k you.”