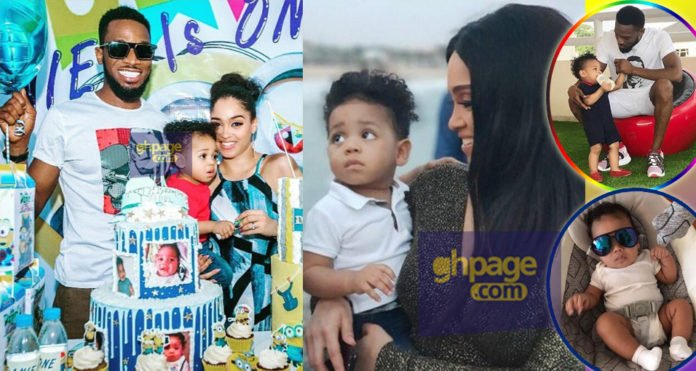 A renowned Nigerian lawyer based in Lagos has alleged that artiste Dbanj and his wife or a guardian could be jailed for negligence over the death of their 13-month-old son Daniel Oyebanjo III.

According to the lawyer, he said the Koko master and his household could face a prison term for up to five years if charged by the court.

Also Read: Photos of D’Banj’s one-year-old son who died in his swimming pool

In most states, child abuse or negligence may be charged as either a felony or a less serious offense, depending on the circumstances. The most severe cases of child abuse can carry felony lifetime sentences, while the least serious cases are considered gross misdemeanors which could potentially result in no prison time. Punishment will typically be more severe if the offender has a prior record of criminal child abuse activity and greatly reduced if there is no prior record.

For sentencing purposes, a person charged with child abuse or negligence may enter a plea of guilty, not guilty, or no contest. In a large number of cases, sentencing can include probation or a prison term of up to five years.

Sentencing in more serious cases may include a longer prison term.

Other possible penalties and/or consequences can include:

*that swimming pool should have been hedged.