The deaths of Ebony, Terry Bonchaka and, Suzzy Williams Have One Strange Thing In Common 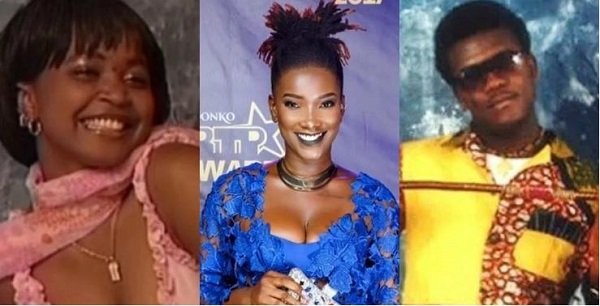 Ghanaians woke up early on Friday morning to hear the sudden and shocking death of dancehall artist, Ebony Reigns born Priscilla Opoku Kwarteng, which occurred on the eve of Thursday, February 8, 2018.

Ebony died in a bloody accident somewhere along the Sunyani-Kumasi road upon her return from her mother as she was heading to Accra to prepare for her event trip in Abroad.

The Jeep which collided with the VIP bus and caused Ebony’s fate also succeeded in killing two of her colleagues who was on the bus leaving one person who happens to be her personal driver. 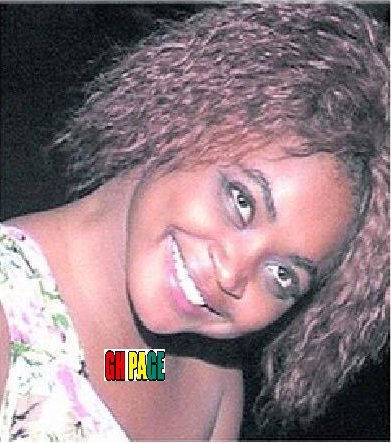 Ebony’s fast taste of fame, her sudden and shocking death, has created into memories some of Ghana’s promising entertainers whose careers were unpleasantly ended under similar tragic incidents.

Well, just like Ebony, Terry Bonchaka, born Terrence Nii Okang Mensah Adjetey, had broken into the music industry as a young and talented artiste and captured it by storm as he was the most admirable artiste at the time of his death.

He became active in the music industry and for just about two years, he made a lot of waves with his ‘old school’ dressing and ‘poulele’ dance.

Terry  Bonchaka died in a fatal accident in the early hours of Thursday, October 30, 2003, at age 21. His car hit a tree on the Madina-Legon road. He was returning from a musical concert he headlined at the University of Ghana campus.

Suzzy Williams on the fate list, was one of the best young and talented movie actresses in Ghana when she died on Thursday, September 8, 2005.

Before her death, she featured in almost every major movie in Ghana at the time and at age 23, her best was yet to come.

Suzzy met her fate under tragic incident on the La-Teshie Nungua road. It is not really known her destination but reports at the time suggested she was on a ‘chilling bout’ with her ‘boyfriend’.

It is clearly seen that Ebony, Terry, and, Suzzy died at their very young age, 21, 23 and 20 respectively, through road accidents, and it is also clear that they died at the peak of their careers.

However, while the aforementioned similarities about the deaths of the three late celebrities are very bright in our eyes, there is one familiar thing about them that you may not know.

Well, all of the tragic deaths happened on a Thursday.

READ ALSO: Video: Before she died, I saw her in my dreams; told me she is going home-Never knew she was parting ways – Ebony’s sister

Started questioning what is it about these ‘Thursday disasters’, Ghpage.com did some analyses and understood that ‘Yawoada’, the Akan name for Thursday, is a contraction of ‘Yaw (pain)’ and ‘3da (day)’.

Now, if one wants to do an accurate translation of Thursday, it would be ‘Pain day’ or ‘Day of pain’.

Well, this is not a check to discredit the fact that bad roads and heedless driving may have played their parts in causing these accidents, it is quite mysterious to realize that all of these unfortunate deaths happened on Thursdays, though years and locations are different.

READ ME TOO: “Ebony never disregarded her death prophecies” -Bullet reveals as he shares their chats [Screenshots]

Nigerian superstar Burna Boy who had a lot of support upon getting a Grammy nomination has lost out to Angelique Kidjo.
Read more
Lifestyle

Rapper AMG Medikal has shared some advice to his fans on his Twitter page. The Rapper on Twitter is asking his male...
Read more