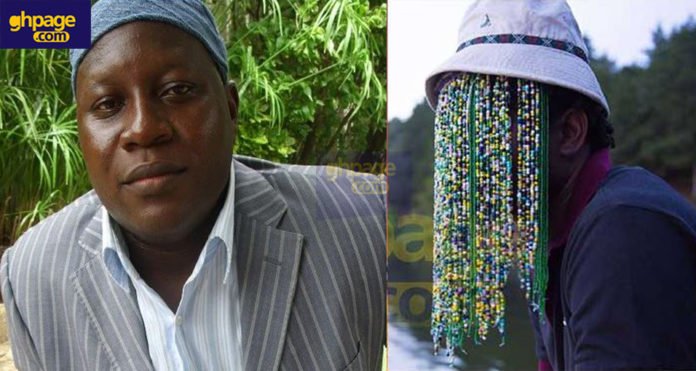 According to the report, his strange death occurred on Saturday morning, November 17, in Tamale, the Northern Regional capital.

The report added that the Tamale Entertainment Chief died at a private hospital after lamenting on an illness that same morning.

In further explanation by the report, Naa Hafiz had attended a ceremony to enskin another chief but returned home grieving about not feeling well.

He then took his car and went to the hospital for a check-up. Later on, news came in to confirm that he didn’t make it again to live.

However, the report further indicated that some close friends of the late chief confirmed the news of his death. 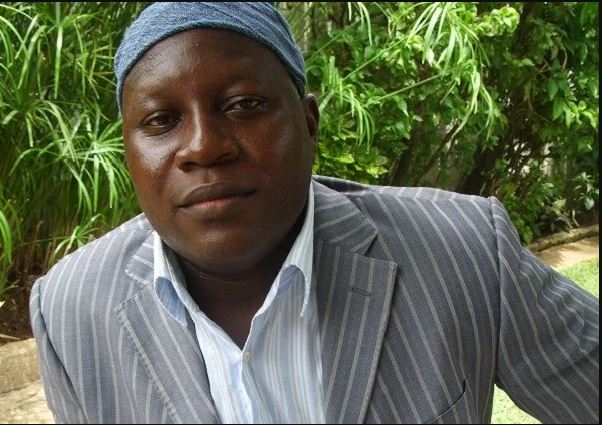 Naa Hafiz Mohammed’s family as Ghpage.com knows is yet to formally speak on the matter.

Well, on Naa Hafiz’s account, he is the person who accused ace investigative journalist Anas Aremeyaw Anas of receiving a $50,000 bribe from him (Hafiz) to withdraw a case against him.

On a flashback to Anas’ #12 exposé, controversial MP, Honorable Kennedy Agyapong transported many people to his NET 2 TV and Oman FM to give testimonies to support his various allegations that were leveled against the Journalist on June 1.

One of the physical witnesses was Naa Hafiz who alleged that Anas had requested $100,000 from him to ‘kill’ investigations he was making into a case against him (Hafiz).

Read Also: Anas gives a hint of another explosive exposé on BBC

According to him, the fear of embarrassment upon the release of that investigative portion moved him to pay $50,000 while his (chief) friend also paid $50,000 to complete Anas’ demands of $100,000.

However, later reports revealed that Naa Hafiz’s facts could not be considered as a valued evidence because he had been cited in many fraud deals.