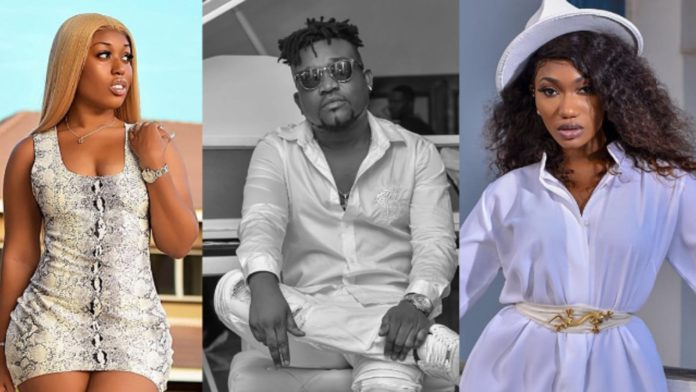 Ghanaian musician Francine Nyanko Koffi popularly known as Fantana has stated that she never lied about being bullied by her label mate Wendy Shay and boss, Bullet.

According to the “Girls Hate on Girls” hitmaker, she is not a liar adding that everything she wrote on Instagram was nothing but the truth.

Fantana further stated that her post on Instagram was not for hype and that she meant everything she said.

The musician also disclosed that she initially didn’t understand the post Bullet shared on social media about the ‘True RuffTown Records Family’ which led to her outburst.

She added that everything is currently under control and she is only concentrated on churning out good music.

“The post wasn’t for hype or anything it was my frustrations coming out. I’m not a liar but since we’ve moved past it I don’t want to keep talking about it”, Fantana stated.

Fantana in reacting to this called out Bullet and Fantana, claiming she is being bullied by them and that she had always wanted to leave the record label.

However, Bullet and Wendy Shay denied bullying Fantana adding that everyone under the Record Label is happy