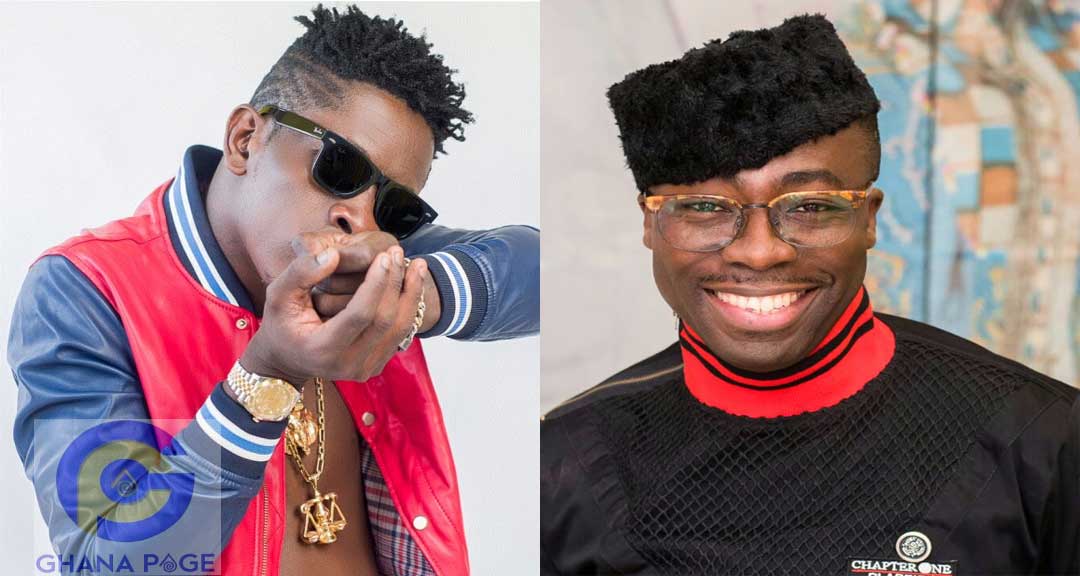 Shatta Wale got furious that his tweet describing Ghana youths as ‘fools’ was used as a topic for discussion by Andy Dosty on his radio show.

Earlier, Shatta Wale took to Twitter to state that Ghanaian youths ‘fool’ too much and that they find it hard to hustle for money.

According to him, this attitude of the Ghanaian youth has led to an increase in unemployment and they end up being broke.

His tweet was used by Andy Dosty as a topic for discussion on his morning show and received massive backlash from Ghanaians.

” My next videos are going to be WACK to some illiterates in Ghana alone but Africa and the World will Applaud me, my fans and my team for putting up such a hard work…Don’t be a Fool!!! Too much fooling in Ghana are not making the youths of today know how to hustle for money.” he stated.