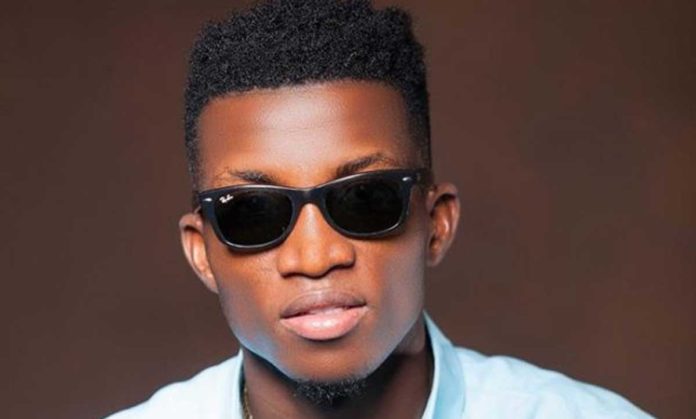 Ghanaian musician Martin King Arthur popularly known Kofi Kinaata has disclosed that he was very disappointed in the VGMA’s board after his songs were ignored.

He revealed that he submitted some of his songs for this year’s award but none was nominated.

ALSO READ: I see Castro in my dreams -Kofi Kinaata

According to the ‘Single and free’ hitmaker, even though he was disappointed he feels the board have their reasons for ditching his songs.

“I submitted ‘The Whole Show’ and ‘No Place Like Home’ but none of them was nominated which was very disappointing. I don’t want to talk about it for now.

I am not part of the board, they have their reasons. We don’t take somethings high, with the music, by the grace of God, right now we have some fans.

The fan base is there, so we don’t have a problem, the responsibility is to feed the fans, when we finish and the awards come it’s a bonus but for now, the focus is not awards”, Kofi Kinaata stated.

This comes after Kofi Kinaata failed to get any nomination at the 2019 edition of the Vodafone Ghana Music Awards.

Though he submitted his songs, it seems the board didn’t find it fit to be nominated for any category.