I Became A DJ After Five Days Of Training – DJ Switch 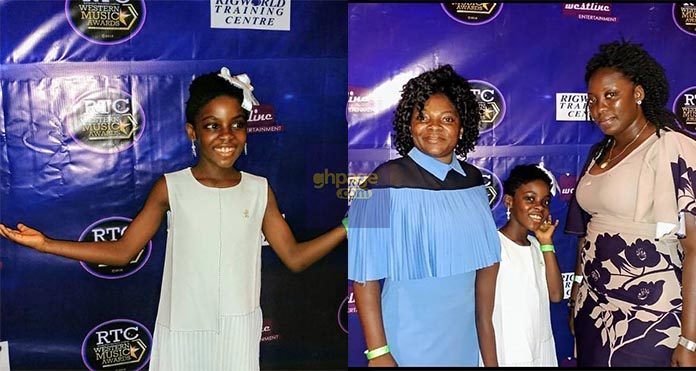 The winner of TV3’s Talented Kids Seasoned 8 was Erica Tandoh popularly known as DJ Switch. After winning the kids’ competition, DJ Switch went on to win several other competitions including the Discovery DJ at this year’s Ghana DJ Awards.

She has disclosed that she became a DJ after only five days of training.

In a conversation with Sammy Flex on Showbiz Agenda on Zylofon FM, DJ Switch revealed that few days prior to her audition for TV3’s Talented Kids, she began to train for the show.

READ ALSO: I nearly aborted DJ Switch when I was pregnant – Mother Confesses

“It took only five days to train myself to be a DJ. Five days before the audition, I did not know what talent to enter the competition with, but I finally decided on disc jockeying,” she said.

The multi-talented 10-year-old said she was torn between several choices of acts for the competition, be it singing, rapping, dancing, and more.

However, she decided to pick up something she has always wanted to do but never tried her hands on, disc jockeying.

“My love for music drove me to try disc jockeying. My mum noticed I was a clever child and with the support of my dad, they got me a trainer and within five days, I was good to go,” she added.