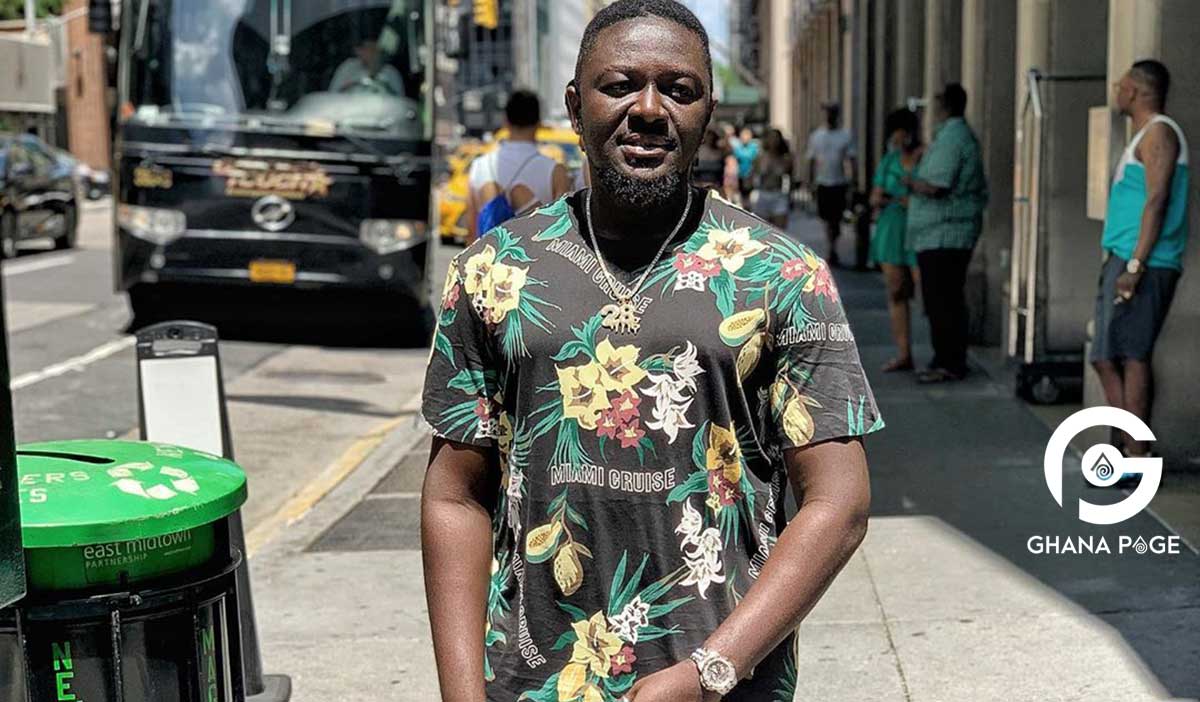 There seems to be some sort of confusion ongoing from the camp of Dancehall artiste Stonebwoy as it has been revealed that he is no longer in a good relationship with his signee Kelvynbwoy.

Somewhere last week, Kelvynboy made a comment that was seen as a disrespect to Stonebwoy even though he never mentioned his name in his comment.

Stonebwoy also reacted to the story which went viral, but fast forward it has been revealed that all is not well in the Bhim nation camp.

According to YFM’s DJ Mic Smith, Stonebwoy is angry with his manager Blakk Cedi because he believes he is spending more time with Kelvynboy than he Stonebwoy hence his anger towards the ‘lai lai’ crooner.

“Stonebwoy always love everything to be about himself. He’s already big but he still wants all the attention to be on him. He’s fighting with Kelvyn Boy because he feels he’s not getting that much attention like he used to”

Stonebwoy wants Blakk Sidi to focus only on him, and stop giving maximum attention to Kelvyn Boy, and that’s where this whole beef between them started. Kelvyn Boy is more or less a new act, it’s just fair he gets the most attention as compared to him. Stonebwoy, you are already a big artiste, why should Stonebwoy still be that worried that he’s not getting the attention on the label? hmm” DJ Mic Smith said on YFM