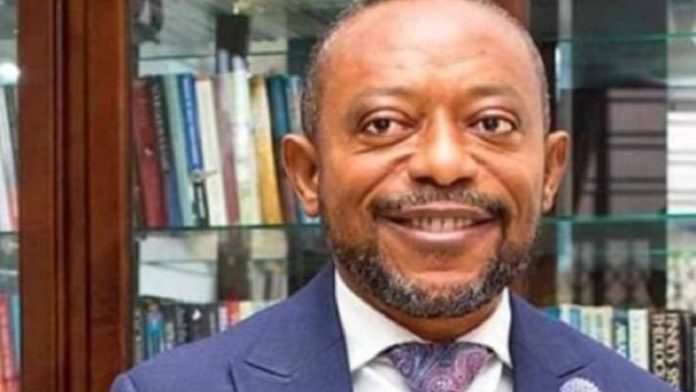 Evangelist Dominic Appiah has rendered an unqualified apology to the founder and leader of Glorious Word Power Ministry International, Rev Isaac Owusu Bempah for accusing him of belonging to an occult group.

According to Dominic Appiah, some radio presenters influenced him to accused some men of God of being occultist and that it was never his intention to tarnish the image of Rev Owusu Bempah.

He further stated that he has never had any contact or encounter with Owusu Bempah and everything he said about him was false.

Dominic Appiah who sounded remorseful knelt in front of the man of God to plead for forgiveness.

Rev Owusu Bempah, in turn, accepted the apology and advised Dominic to stop tarnishing the hard-earned reputation of men of God.

It can be recalled that Evangelist Dominic Appiah who claimed he is a former occult grandmaster accused Rev Owusu Bempah and other notable men of God of belonging to an occultic group.

Dominic Appiah claimed he is no longer part of the occultic group and has made it his sole aim to expose all pastors who are using evil and dark forces to operate their churches.