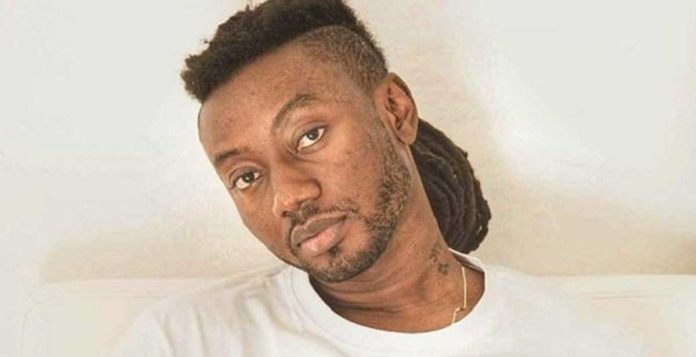 Ghanaian hip hop artist Jason Gaisie popularly known as Pappy Kojo has stated that he does not have the energy for any needless lyrical war with anyone.

According to the ‘Ay3 Late’ hitmaker, he will not be involved in any beef and currently, he is focused on getting hit songs.

He stated that he is not ready to pick up a fight with anybody and that his full concentration is on releasing his 17-track album soon.

“To be honest I’m not ready for that beefs now as I don’t have the energy. In the country, Ghana I live in, we don’t just pick up fights with anybody. I will be releasing a 17-track album soon so that is what I’m concentrating on”, he disclosed.

This comes after Keche Joshua of the group Keche stated that Pappy Kojo can never battle him in terms of rap.

He later released a diss song dubbed ‘Face 2 Face’ directed to Pappy Kojo where he sent several warnings to him.

Keche Joshua also claimed that he is better than Pappy Kojo when it comes to rap.