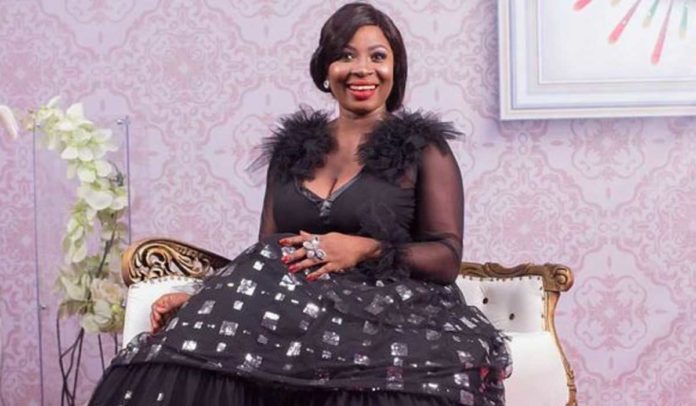 There has always been a certain connotation attached to the word, slay queen which makes most ladies absolutely detest being referred to as slay queens.

The story is however different for Ghanaian Actress, Gloria as she has revealed that she does not get offended when people refer to her as a slay queen parading herself as an actress.

According to the “Efie Wura” actress, even though she doesn’t get offended with the comparison, she still doesn’t agree with how their lifestyles have shaped the Ghanaian Movie Industry now.

Speaking in an interview with NEWS-ONE on Saturday, Gloria revealed;

“I have had so many instances where I was compared to them, but I don’t get angry. I don’t get offended because they are equally doing what they feel is good for them and I can’t discriminate,”

READ ALSO:  I was very heartbroken in America, I even returned to Ghana penniless- Gloria Sarfo

“But then again I can only caution that some of us were here when they came. People were there before us and so we didn’t meet the industry this way. They also didn’t meet us the way they are portraying the industry lately. That wasn’t how they met us,”

Gloria went ahead to advice new/young actresses to focus on working and building solid brands.

“They came to meet the acting industry. A lot of us spend years to build our brands through training and I will stress that they express what they came to meet,” she advised.