The last son of Archbishop Nicholas Duncan Williams, Daniel Duncan Williams over the weeks became the talk of the town after nude videos of him surfaced the internet.

His ‘out of control’ demeanour on social media was swiftly addressed by his father via a statement that revealed that he had Bipolar disorder hence his actions.

Daniel Duncan following his outburst was arrested by the police at his residence and taken to a psychiatric hospital for mental evaluation at the request of his family.

Policemen numbering not less than 4 visited the house of Daniel whom they appeared to know soo well arrested him when he was having one of his live videos.

Duncan again has taken to social media specifically on Twitter disclosing the real cause of his berserk behaviour lately.

In a Tweet, Daniel Duncan revealed that he was on a drug called SPICE and he regrets his actions. The drug is synthetic cannabis that is even more harmful than naturally-grown cannabis.

The synthetic chemicals linger in the brain, binding up to 1,000 times more powerfully within brain receptors. They are also lacking cannabidiol, found in natural cannabis plants.

This ingredient acts as a protective agent by lessening extreme or psychotic symptoms produced by cannabis. Due to these characteristics, Spice can have long-term effects on the brain.

He used that same medium to apologize to a few other persons namely Cassandra Bondzie and Ama Burland for his negative action that may have caused them a lot. (his relationship with the names mentioned is not established yet).

“I humbly apologize to everyone like Cassandra Bondzie and Ama Burland…I was on a drug called spice and regret my actions. Never again…please forgive me everyone” 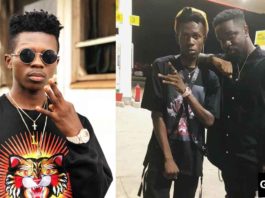 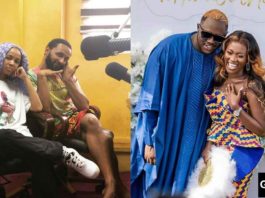 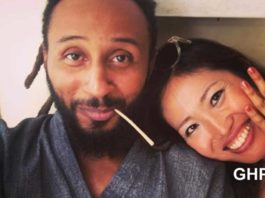