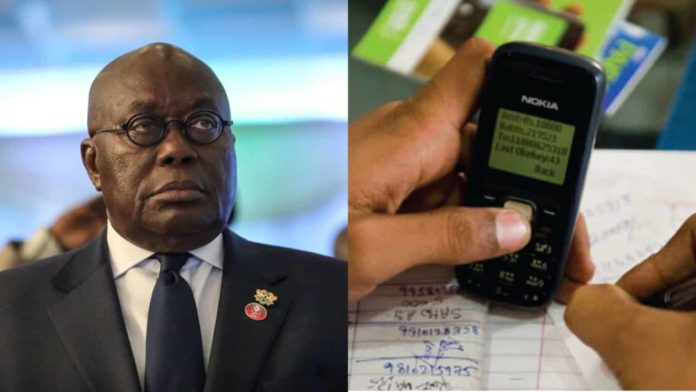 A top official of the New Patriotic Party (NPP) has disclosed that in the foreseeable future, the controversial E-LEVY will be cancelled.

According to Obuasi MP Kwaku Kwarteng, since the E-LEVY has failed to yield many returns, it would be in the best interest of the Governemnt of Ghana to cancel it.

His comments come on the back of Gabby Otchere-Darkod’s bewilderment at how underwhelming the E-LEVY has been since its roll-out in May 2022.

The de facto Prime Minister had blamed Ghanaians’ failure to pay taxes as a reason for the unpredicted failure of the E-LEVY.

Speaking on Joy FM, Mr Kwarteng who is the Chairman of Parliament’s Finance Committee, said if the under-performance of the E-LEVY continues, the government would withdraw the policy.

Read Also: “E-levy is good, but Ghanaians do not like to pay tax” – Gabby Otchere Darko

“In fact, there is a sense in which the implementation has not fully even began and I say that because the e-levy is supposed to be collected on an electronic platform so that if you’re paying a 100 cedis by your momo if you try to pay the next 100 through your bank account, the system would know that you have already exhausted your threshold. That platform has not come into effect yet.

When they declare, I doubt if the GRA has even had the opportunity to audit. Then they will now take steps to audit. All that hasn’t happened,” he said.

Read This: “E-levy is failing, we’ve raised only 10% of estimated revenue” – Gov’t

“So even these figures that are being thrown out I don’t know if they’re right. Let us have patience, the e-levy is a policy that went through a lot before we could pass it, let us take our time. If eventually, it turns out not to be a helpful policy, the government itself will withdraw.

“But now, I think it’s early days yet and please let the media not start this discussion about a big policy like this that you would say has probably failed because somehow we expected that you start the policy and immediately the money will be coming in. We’re not going to get that,” he said.