Ebony’s Dad Responds To Claims That He’s An Occultist 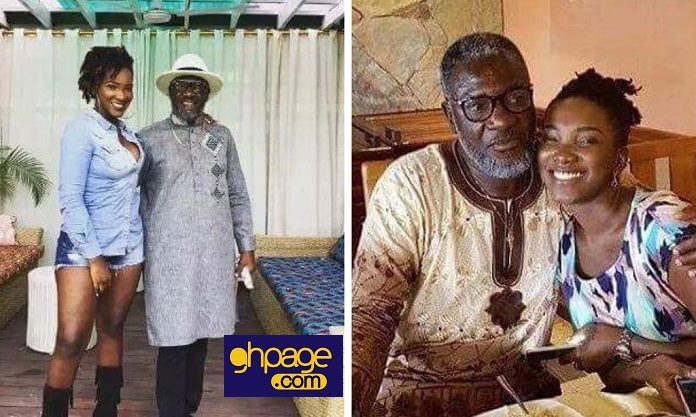 Father of the late Dancehall sensation, Ebony, Nana Opoku Kwarteng has reacted to claims that he is an occult and that he sacrificed his daughter to the secret cult for more power.

According to him, claims by Prophet Kumchacha and others about his membership in an occult group are false.

Mr. Kwarteng in an interview on Kofi TV said the late Ebony Reign was priceless and there was no way he could sacrifice his queen to an occult group.

“Nana Hemaa was my best friend, my girlfriend, my mum, I loved her in as much as she loved me too, I can’t sell Ghana’s princess to the occult… Why is it for wealth or fame?” He quizzed.

Rumours of Ebony’s dad being a member of an occult group became rife when he buried Ebony with mysterious black coffin but according to him, his choice had a positive intention.

“It’s so sad Ghanaians link me to such a group, I dare anyone to come out and prove that to the public, there’s nothing attached to that black coffin and I don’t regret choosing it”, he told Kofi Adoma on Kofi TV.