Video: Ebony Mentioned Her Favorite English Name And Revealed Why It Was So Special To Her 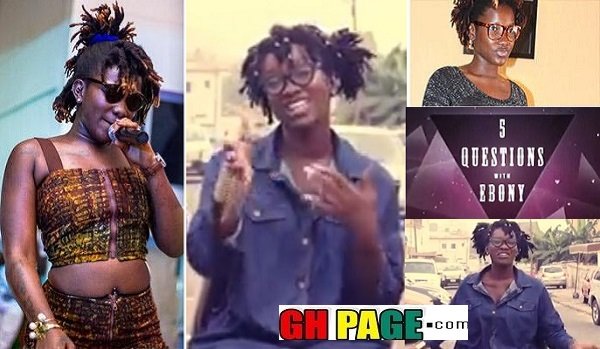 In a spotted video hoovering on the internet featuring the sensational female dancehall artist, Priscilla Opoku-Kwarteng, well-known as Ebony Reigns given out her favorite name as well as answering some series of blind questions.

Ebony in the marked video was speaking in an interview with Accra-based Citi TV, on a show entitled, “5 Questions with Ebony”, the “Maame Hwe” hitmaker took her time to germinate answers for five chance questions. 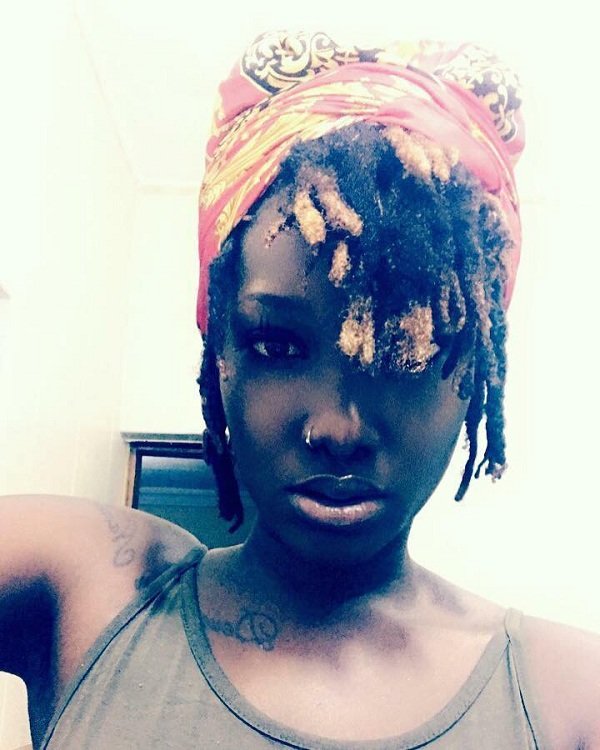 In her eeriest experience as a figure, she revealed that the weirdest thing a fan had ever done to her was hugging her and crying, immersing her into tears as well.

The 90s badgyal added that her stage acting also influences some of her fans to act strangely towards her – disclosing that a fan one time delivered a liquor to her house.

READ ALSO: The deaths of Ebony, Terry Bonchaka and, Suzzy Williams Have One Strange Thing In Common

On dating account, the sensational songstress revealed that her boyfriend had to be her fan, indicating that she never has a problem dating her fan because there were different levels of fans.

Ebony Reigns on her career further disclosed that she would have preferred to be a lawyer if she was not into music but also mentioned that she was preparing to enter law school soon to fulfill her educational dreams.

She revealed that her favorite subject that got her to stay in school was Literature.

Well, on her favorite English name as questioned by the host, the “Date Ur Fada” hitmaker admitted that the name, “Liz” sounds sweet and meant a lot to her.

Ebony sounded a bit misleading when asked for her reason base on her option but later disclosed that the name “Liz” was special to her because that was the name she was going to give to her first daughter she planned having in 5 years.

READ ME TOO: Fans Are Crushing On This ‘Decent’ Photo Of Ebony On Instagram