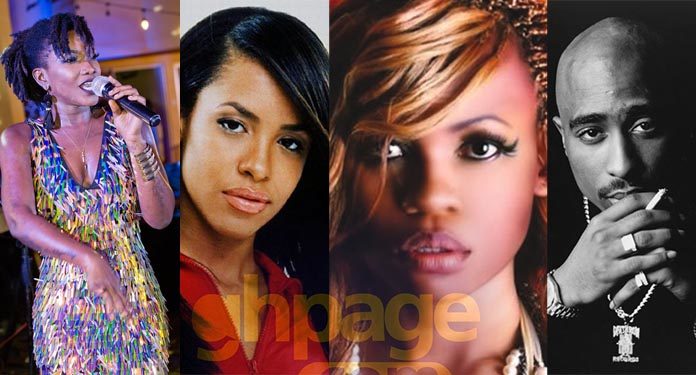 Death is inevitable they say but to die at a young age is always disheartening. Today we take a look at musicians who died at a young age especially when their career had peaked.

They trilled us good music being it rap, singing etc. but just like the wind, they passed away leaving us with memories to cherish with.

Below is the list of musicians who died way too young 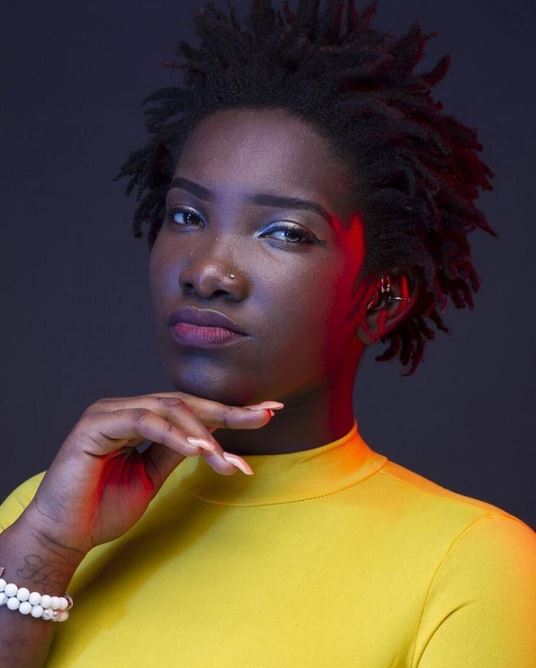 She broke into the music scene in late 2015 with her “Dancefloor” hit song. Soon did we know that she wouldn’t last on earth. Ohemaa as she was affectionately called met her untimely death on February 8 in a car accident which took two of her friends too. 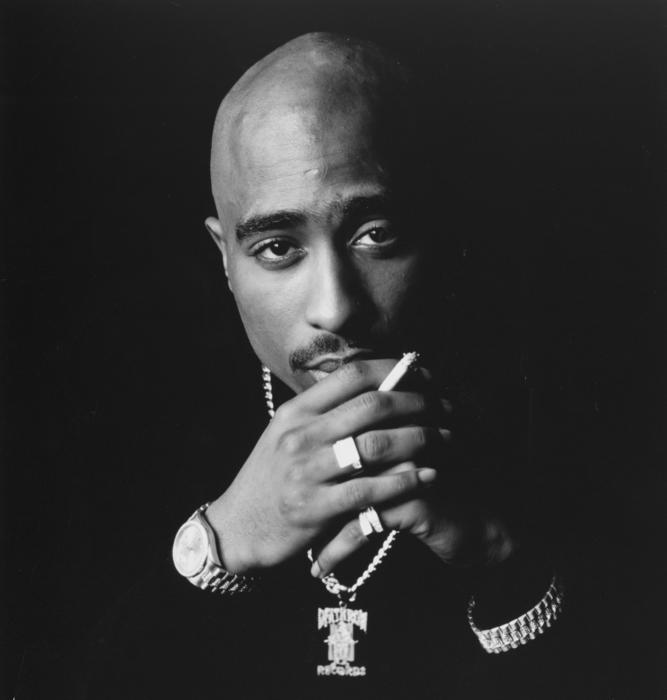 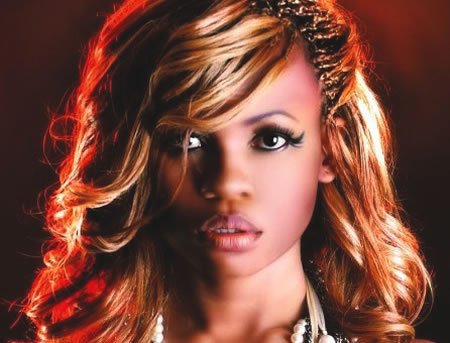 Susan Oluwabimpe Filani, known by the stage name Goldie, was a Nigerian professional singer and a Big Brother Africa star. A few minutes later after returning from the 2013 Grammy Awards which was held in Carlifornia, she collapsed and stopped breathing, she was rushed to the hospital, but there was nothing the doctors could do as she was already dead. 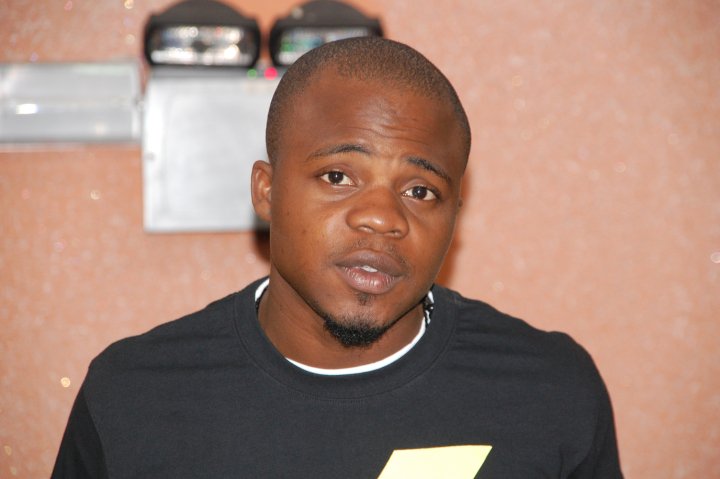 Oladapo Olaitan Olaonipekun, also known as Dagrin was a Nigerian rapper known for hit songs like “Pon Pon” and “Dongo”. He died on 22 April 2010 after a vehicle accident in Lagos. 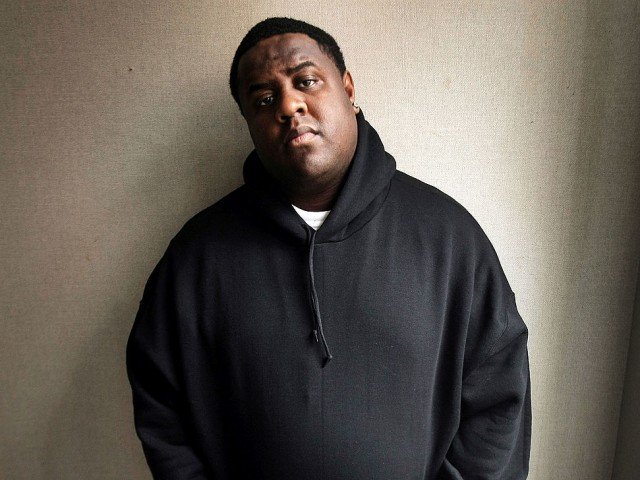 Christopher George Latore Wallace, known by his stage name the Notorious B.I.G or simply Biggie, was an American rapper who released popular albums like Ride to Die and Life after Death. He is also considered by many as one of the best rappers of all time. 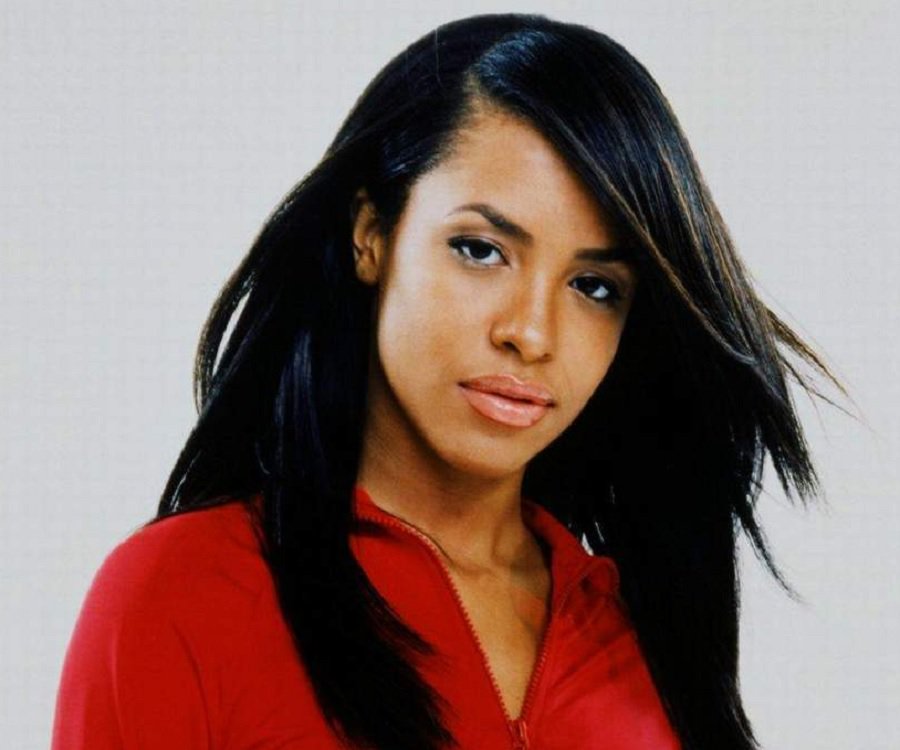 Aaliyah Dana Haughton was an American singer and actress who was killed in a plane crash on August 25, 2001. She was known for wild albums like Age Ain’t Nothing but a Number and One in a Million. She shot to fame with several hit singles in the late 90s.