Ebony wanted to be like Efya, I changed her style -Bullet 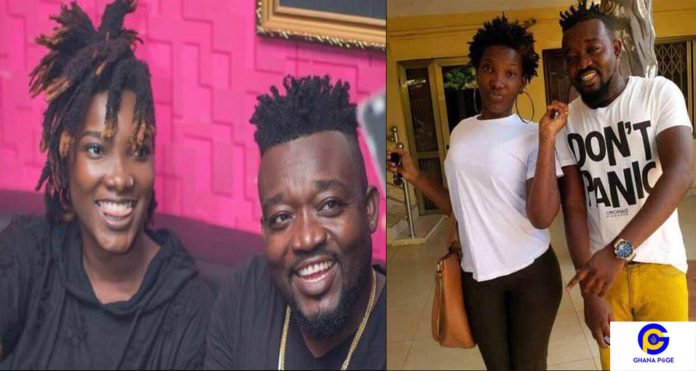 Artiste Manager and CEO of RuffTown Records, Ricky Nana Agyemang popularly known as Bullet has disclosed how he shaped the Late Ebony Reigns into the best female dancehall artist she became.

According to the former Manager of the late dancehall artiste, he carefully planned and executed the music genre and lifestyle of Ebony.

Bullet disclosed that Ebony Reigns was into RnB and rap music and had no intentions of doing dancehall until they started working together.

“When Ebony came to me, all the songs she had and her style, she did not have it earlier. I created that style. Ebony was into rap and cool music like Celine Dion that was her style. She wanted to be like Efya.

You can check Efya’s kind of music. So all the songs, the dancehall side, the afrobeats side I created them, you understand”, he stated.

He also stated that his new signee Wendy Shay genre of music is different from that of Ebony and that people should stop the comparison.

Currently, plans are underway to organise the one year anniversary of the Late Ebony Reigns who died in a fatal accident on the Sunyani-Kumasi road on 8th February 2018.