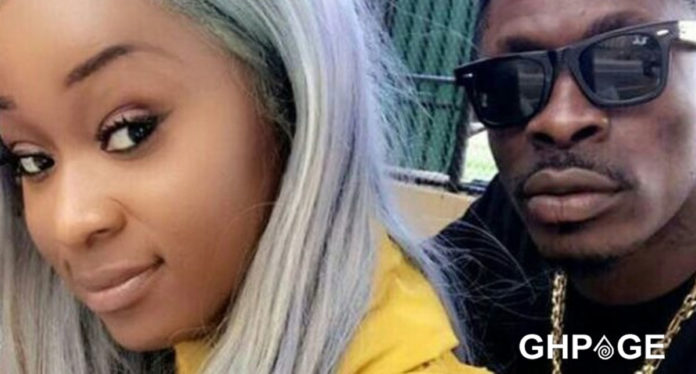 The two were seen dancing sensually as Efia Odo whined on Shatta Wale. It was pretty obvious that having a good time behind her.

Shatta Wale posted the video on his Instagram page which has sparked a rumor suggesting that the duo are romantically involved.

Ever since Shatta Michy ended things with Shatta Wale, there hasn’t been a significant other in his life which has left a void in his life.

Initially, fans assumed that Wendy Shay was the new romantic interest of Shatta Wale as the duo hanged out so often.

Do you think that Shatta Wale and Efia Odo are an item as fans seem to suggest?