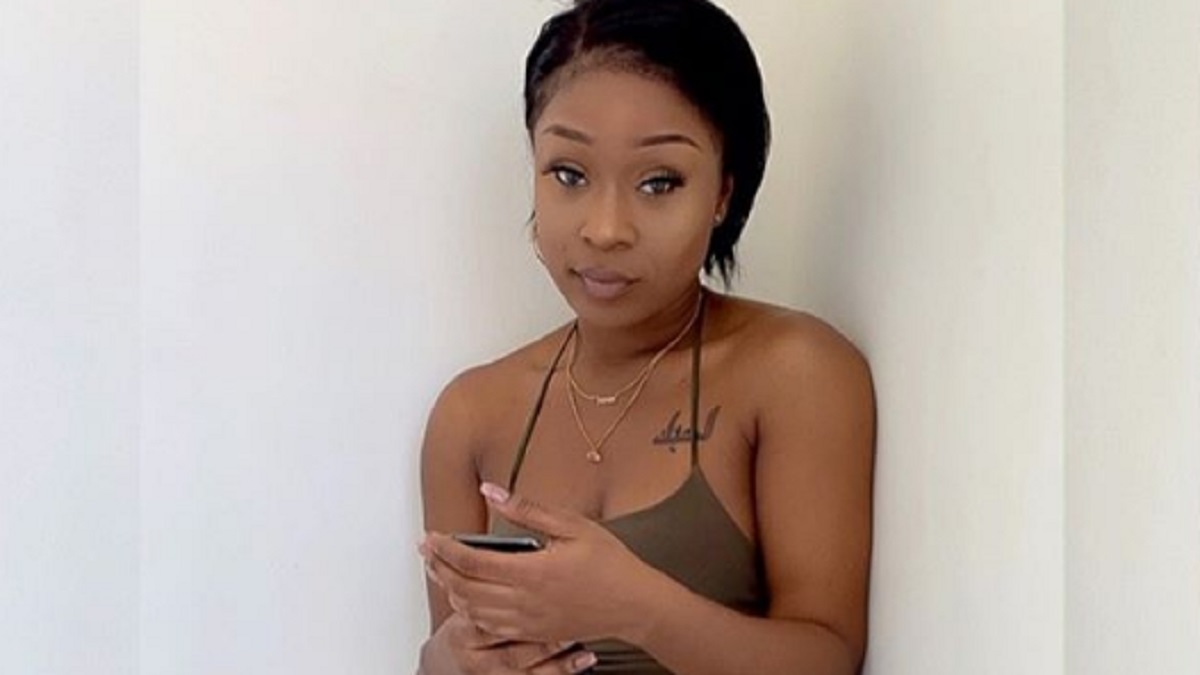 Ghanaian actress and social media sensation Efia Odo couldn’t hold back her tears when she was asked about her relationship with her father in an interview.

The actress who was in tears explained that her father is an amazing man but she doesn’t know much about him. Obviously, he wasn’t present in her life when she was growing.

She explained that she didn’t have her father in her life when she was growing because her mother left with her to the USA for a better life while her father was in Ghana.

Efia Odo further stated that since she arrived in Ghana she has been in contact with her father and currently they are trying to patch up their broken relationship.

“My father is an amazing guy although I don’t know much about him. I didn’t have my father in my life, it was my mum who was my everything. It wasn’t my father’s fault that he wasn’t in my life.

My mum moved to America for a better life and he was in Ghana. I feel bad that I don’t talk about my dad but it’s not my fault. Since I arrived in Ghana, I keep in touch with him but it’s hard to really open up to him because he is like a stranger”, the actress who also doubles as a media personality said amid tears.

This is actually the first time Efia Odo has said something about her father as she mostly flaunts her beautiful mother known as “Mama Odo” on social media.

Recently, in a video shared by Efia Odo, her mother warned critics to desist from criticizing her daughter because she is all she has.

“No matter what she is my daughter and you Ghanaians should leave her alone. What you people have said is enough. No matter who she is or may have done, she is all I have and I appreciate it that way”, Efia Odo’s mother warned.