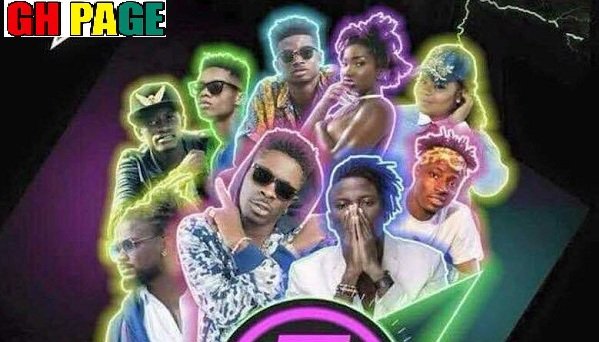 Organizers of the annual S-Concert, EIB Network has apologized for all the brouhaha that has followed the 4th Edition of the musical concert which was held on the 1st December.

Several of the ace artists who were billed for the night couldn’t perform due to one challenge or the other. Samini, Ebony, Mr.Eazi, and others were all not able to mount the S-Concert stage.

SEE ALSO: S Concert: Shatta Wale gave a hot Slap to His Bodyguard On Stage For Allowing A Fan To hold his leg(Video)

The EIB Network, organizers of the annual S Concert have apologized to artists who could not perform at the just ended S Concert.

In a press release, the organizers of the event, EIB network has not only apologized for all these brouhahas but they have equally taken full responsibilities for all the backstage issues.

SEE ALSO: S-Concert: How Samini and his boys planned to pull down Shatta Wale for staying too long (Video)

At the 2017 edition of the annual S Concert event, some of our announced acts were not able to perform.

We regret this and take full responsibility. We would like to convey our sincere apologies to all concerned, especially Samini, Ebony and Mr. Eazi.

We also would want to apologize to the teeming fans who came out in their numbers to support these acts.

The S Concert platform remains one for all and we are sad this happened particularly to some of our most revered local acts.

To the thousands who showed up at this year’s S Concert, we owe you so much for being part of yet another historic edition. See you all next year, for a bigger and better event.

SEE ALSO: ‘If Wale slapped me, is it your ears?” – Shatta Wale’s Bodyguard finally speaks [Video]