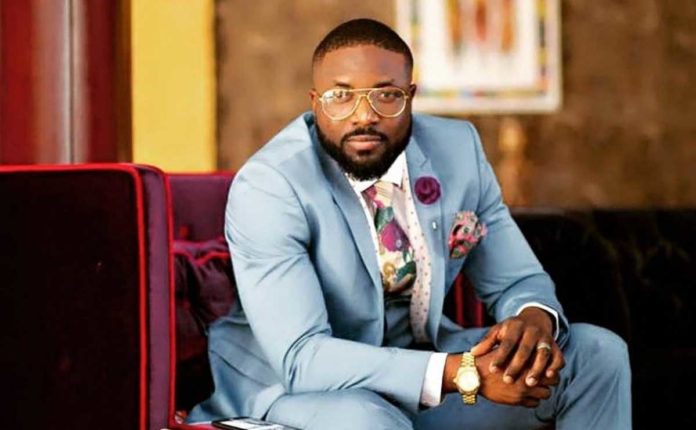 She has received and still receiving lots of well-wishes from across the world. Strange among the well-wishers was her ex-husband Elikem Kumordzie, who took to Instagram to post a picture of himself, Pokello and their child and as well gave his estranged wife a sweet birthday message. 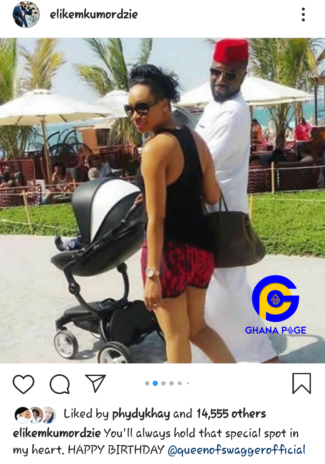 It can be recalled that the two former Big Brother housemate fell in love during the reality show which proceeded into marriage, after four years the marriage became sour which eventually ended in a divorce.

Many predicted the marriage was bound to fail because it was not meant to be from the onset.

As Pokello Nare celebrates her birthday today, we wish her well in her future endeavors, Happy Birthday Ms. Pokello Nare.