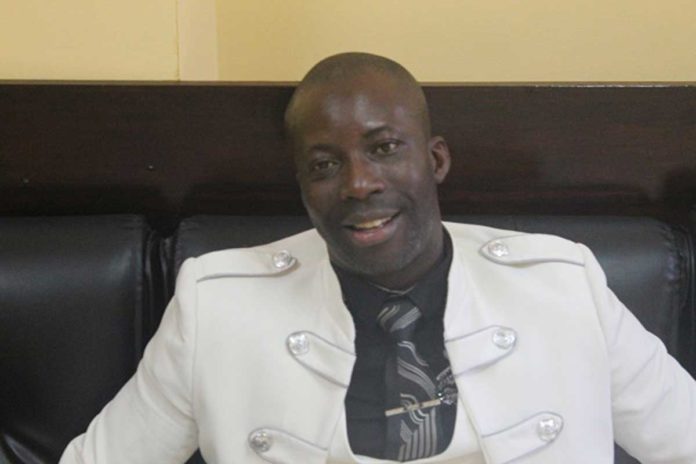 According to Prophet Kumchacha, these English speaking pastors are armed robbers who use their intelligence to amass wealth from their congregation.

He added that these English speaking pastors sell books, calendar and other souvenirs at high prices and through that extort money from the congregation.

“I’m telling you English speaking pastors are criminals, armed robbers, notorious than Twi speaking pastors, they don’t sell water or oil to their congregations but they write books.

After selling, they send the rest of the books to the bookshops, sold at GHC1,000, and GHC2,000. Though these pastors don’t sell water or oil because they are educated and corrupt, they sell books, calendar and t-shirts to their members”, Prophet Kumchacha disclosed.

ALSO READ: The true confession of a Sakawa king, Abusua

Prophet Kumchacha also added that the twi speaking pastors shouldn’t be accused of extorting money from their congregation by selling anointing oil, water, handkerchief and several others.

He concluded that the English speaking pastors are worse and that they are diplomatic in their act.