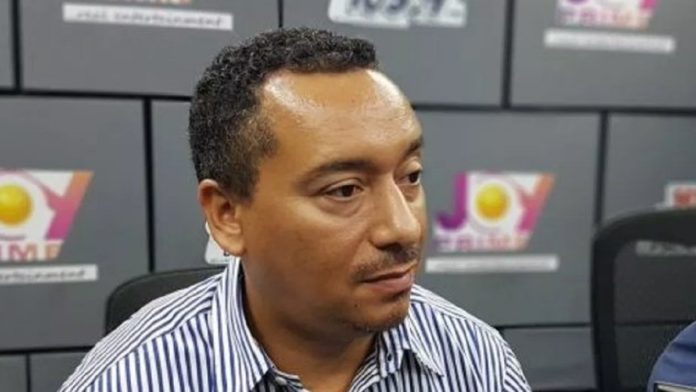 Music Producer and Entertainment pundit, David Kwabena Bolton has come to the rescue of RuffTown Records signee Wendy Shay after she came under massive backlash over some ‘childish’ comment she made.

David Bolton explained that Wendy Shay has only been in the music industry for a year and that her critics shouldn’t expect her to buy a house yet.

He added that the “Uber Driver” hitmaker is very young and that Ghanaians should desist from criticizing her.

According to David Bolton, Wendy Shay is currently doing well for herself in the industry and should be applauded.

”If Wendy Shay has been in the music business for just a year, do you expect her to buy a house? How old is she? Early twenties?

She is doing well in the music industry. I don’t think we should be bashing her. She is working for herself”, David Bolton indicated.

This comes after Wendy Shay in an interview revealed that ever since she started doing music she can boast of properties like iPhone, iPad, and camera.

According to the RuffTown Records signee, she can afford everything a young girl like her needs.

However, her comments have received criticisms from Ghanaians as popular actor Prince David Osei described the musician as shallow.