The Entertainment Industry is being controlled by deadly spirits -Patapaa 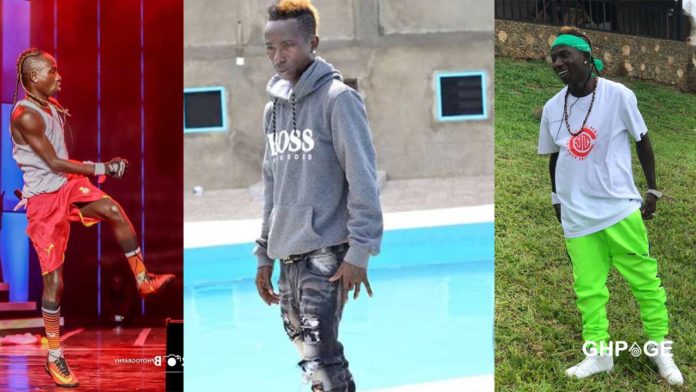 Swedru-based hiplife musician Patapaa has made a very surprising statement about the entertainment industry.

According to the “One Corner” hitmaker, there are evil forces in the entertainment industry that are working hard to cause destruction.

Patapaa explained that there are several things that go on in the entertainment industry therefore artists must be spiritually strong to overcome these evil forces.

The musician made this comment when he disclosed am unfortunate incident that happened to him a few weeks ago at Tarkwa.

He disclosed that he was hospitalized after his close friend tried to poison him before going on stage to perform at Tarkwa.

This comes after there were reports earlier that Patapaa fainted just a few minutes to a show he was headlined to perform.

The musician was rushed to a nearby hospital and was said to be in a critical condition.

This, however, confirms Eagle Prophet’s prophecy where he recently revealed that Patapaa will be poisoned by his close friend.