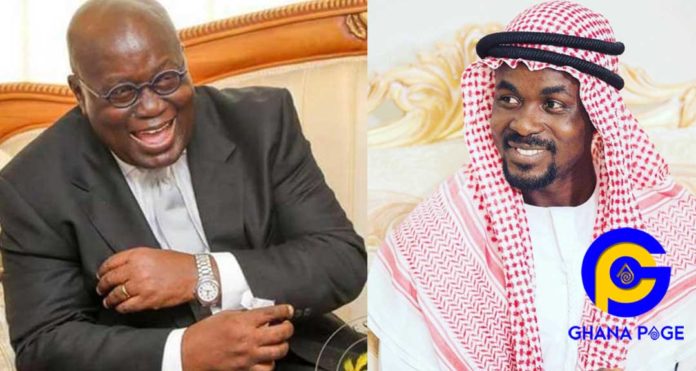 The Economic and Organised Crime Office (EOCO) has confirmed in a press release that the outfit has secured a court order to freeze all landed properties and vehicles belonging to the embattled Chief Executive Officer of Menzgold Ghana Limited, Nana Appiah Mensah aka NAM1.

Currently, Nana Appiah Mensah aka NAM1 is standing trial in Dubai Court in a gold business gone wrong. He is set to reappear before the court on 2nd February 2019.