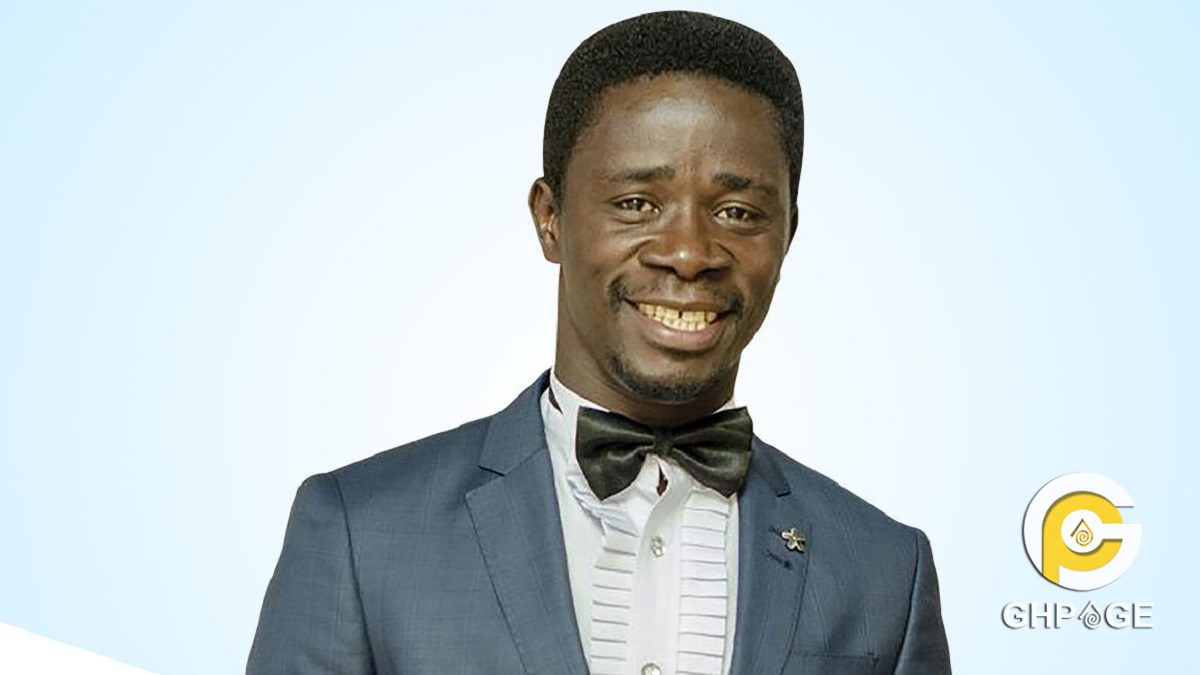 The general overseer of Pillar Zion Church, Evangelist Akwasi Awuah has detailed how he was involved in a fatal road accident which damaged his left hand.

According to Evangelist Akwasi Awuah, he encountered the accident on his way to Tarkwa to preach the gospel at a program organized by the Assemblies of God Church.

The man of God explained that the accident occurred on 12th July 1997 when some robbers fired shots at his car.

Evangelist Akwasi Awuah further stated that he was chased by unidentified gunmen who shot at his car which later somersaulted.

He added that he fell out of the car after it somersaulted and landed on his left hand, damaging it in the process.

The man of God disclosed that after staying under the car for several hours, he was finally rescued but his hand was badly damaged.

Upon his arrival at the hospital, he was told his hand will be amputated but it’s by the grace of God that his hand is still intact despite the fatal accident he was involved in.

According to Evangelist Akwasi Awuah, when his mother was pregnant with him, she decided to abort him on three occasions but all failed.

He explained that his mother died immediately after giving birth to him and since then his life has been unbearable.

This comes after the founder and leader of Glorious Word Power Ministry International, Rev Isaac Owusu Bempah accused him of being a fake man of God and a womanizer.

Owusu Bempah claimed Evangelist Akwasi Awuah lost his hands after he traveled out of town to chase another woman.