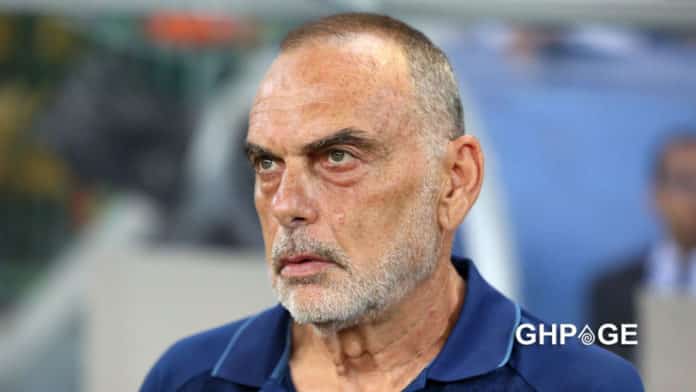 Former manager of the Ghana national team and English club Chelsea, Avram Grant, has broken silence over allegations of sexual harassment made against him by multiple women in an Israeli TV documentary broadcast Sunday.

In almost an hour of testimonies, several women accused Grant of using his prominent position to try and coerce them into sexual relations.

These women claimed Grant’s behaviour was an open secret in the industry.

The 66-year-old Israeli, in response, did not deny the allegations but rather insisted said harm he had caused was unintentional, apologising from ‘the bottom of my heart’.

“In my life, both in a personal and professional capacity, I have always sought, above and beyond any successes or achievements, to prioritize staying a human being and to respect every woman or man, whoever they may be,” he stated.

“I am a people person, a man of friendships. And over the years I have maintained relationships with women. In all these relationships I have tried very hard to treat them with respect and friendship and I never intended to behave unfairly or in any way harm any woman.

“Anyone who has felt uncomfortable or hurt by me, I regret it and apologize from the bottom of my heart.”

One woman claimed she was invited to Grant’s apartment in Tel Aviv in 2020 with an offer to help her find work, before he allegedly asked her to take off her clothes and refused to let her leave.

“He told me, ‘Make yourself comfortable, take off your clothes.’ I thought he was joking. I was sitting far away from him, on the edge of the couch. He asked me to come closer and tried to hug me, really grabbed me and did not let go,” said the women, who was 22 at the time of the alleged incident.

“I felt uncomfortable, he put his hand on my thigh, and I remember immediately moving his hand. After a few seconds of talking, he grabbed me by the neck, turned my head to him and tried to kiss me by force.”

Several women alleged that Grant offered to assist them in their careers when starting out, before making inappropriate comments and sending harassing messages over a number of years.

Grant also provided an additional statement on Monday, saying: ‘I have never and would never force myself on and be physically aggressive towards a woman. Or to anyone. Any sexual relationship I have had has been consensual.’