The much-anticipated 2018 edition of award-winnig rapper Sarkodie’s annual Rapperholic Concert has come off.

Even though the concert has been criticised for overselling tickets, bad treatments for VIP and VVIP ticket holders, venue size and a few technical hitches

But all-in-all, it was a night filled with thrills and fun as patrons were treated to some of the best performances from Sarkodie and the star-studded artiste list.

Read Also :Stonebowy together with Lydia Forson wow the stage at Decemba 2 rememba 2018

Read Also :Focus on the message not my boobs Yvonne Okoro says as she puts her huge ‘melons’ on display

Watch some of the performances you missed below : 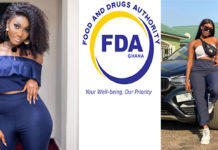 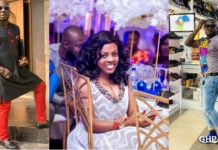 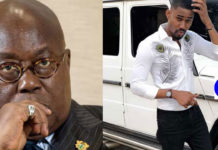 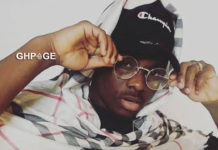 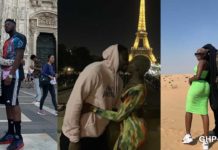 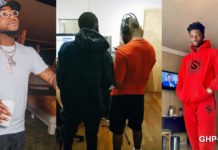 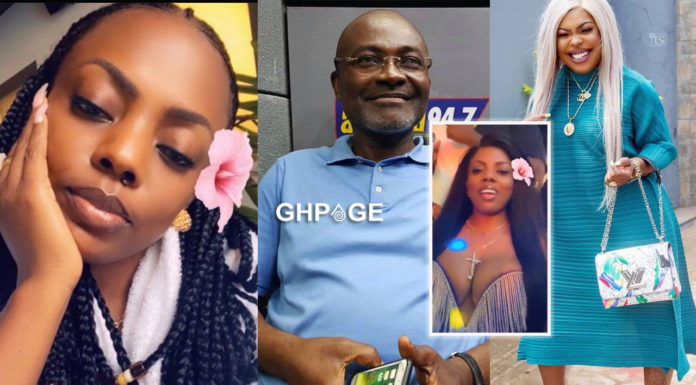