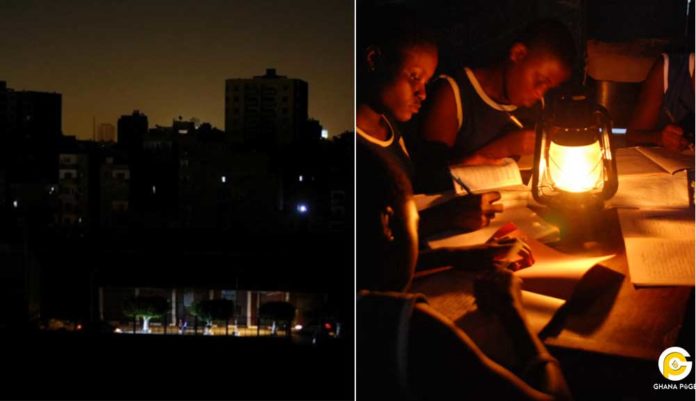 Power Distribution Services Ghana(PDS) has revealed that parts of the country will experience more power outages from tomorrow, Thursday, April 11, 2019.

The blackouts, according to PDS, are due to the construction of a 330KV overhead line between Kumasi and Aboadze by the Ghana Grid Company (GRIDCo).

As such, the power outage is expected to last for six consecutive days, starting from Thursday, 11th April to Wednesday, 17th April 2019.

Residents should expect their lights to be off from 8 am to 4 pm each day, PDS has said.

Various parts of the country have over the past weeks been hit with intermittent power outages due to low power generation capacity.

This development has increased fear among the public over a possible return of the dreaded Dumsor era.