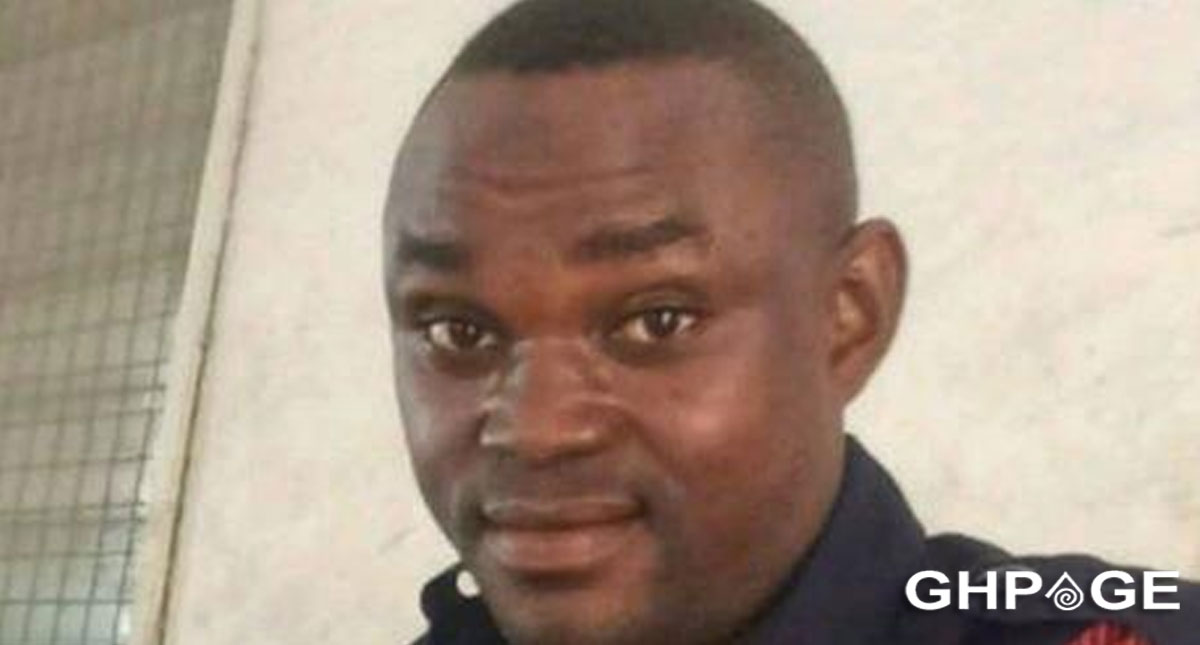 An eyewitness to the brutal murder of two police men indentified as Sergeant Michael Dzamesi and Lance Corporal Mohammed Awal in Buduburam, Central Region has finally come forward to detail how the unfortunate incident happened.

Narrating the incident, the eyewitness in a recent interview said that the now deceased police officers advanced towards the suspect, who was in an unregistered Vehicle which he described as a blue/black Toyota Camry. The police officers trying to arrest the suspect landed a hot slap across the suspect’s face.

This was how the event ensued according to the eyewitness.  The murder of Sergeant Michael Dzamesi and Lance Corporal Mohammed Awal
is being thoroughly investigated by the police and the suspect has been identified although he is still yet to be apprehended.

Keep visiting this portal as we bring you prompt updates as the story unravels.