Fake doctor & his girlfriend arrested for stealing a car 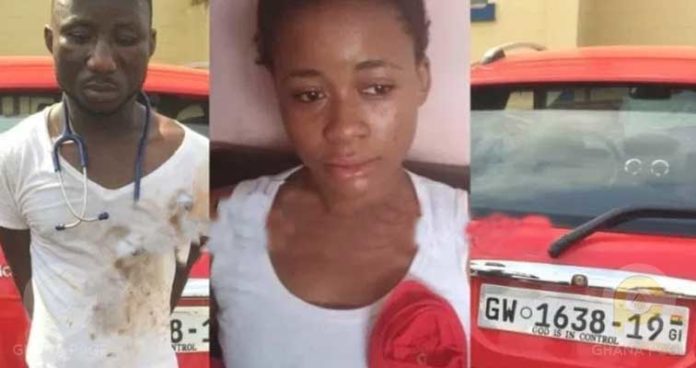 A young man who portrays himself as a medical doctor and his girlfriend have been busted by the police for car snatching at Konongo in the Ashanti Region.

The young man identified as Bernard Nyarko Appiah Kubi and his girlfriend also identified as Priscilla Asante were said to have conspired and robbed their victim of his Daewoo Matiz vehicle with registration number GW 1638-19 at Koforidua in the Eastern Region. 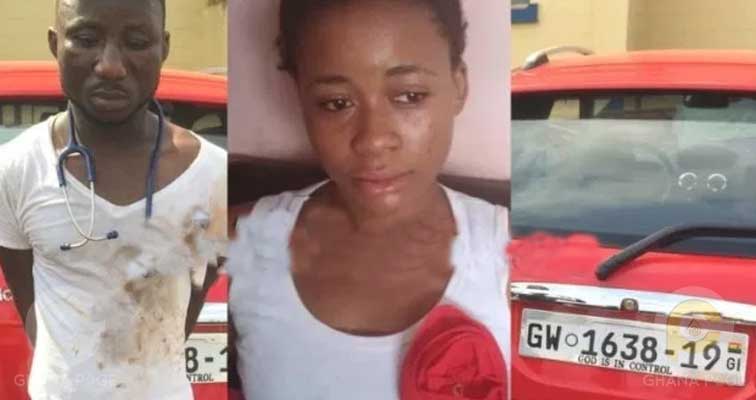 According to a report by Courage Normeshie Quarshigah, the initial driver of the vehicle, Bernard Nyarko introduced himself as Medical Officer and hired him from Adenta in Accra to Koforidua and succeeded in stealing the vehicle from him at Koforidua.

A complaint was made to all police checkpoints to be on the lookout for the said vehicle as it was heading towards Kumasi.

Not long after the information had been relayed to all police outlets the suspect in the company of his girlfriend were spotted at Konongo and were arrested by the police.

Upon a search in the vehicle, police retrieved a stethoscope as well as doctor’s white overcoat and some car documents.