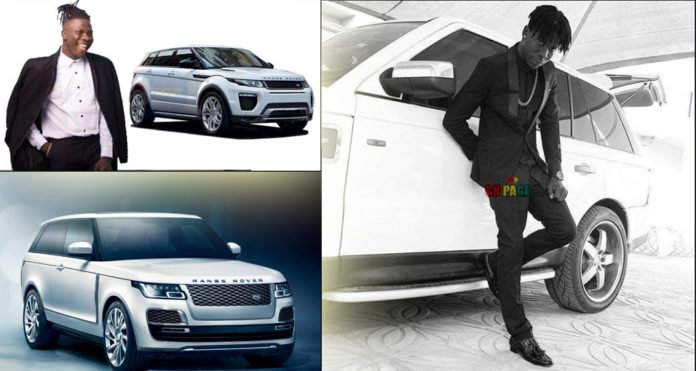 A young man identified as Paindem Burniton, a die-hard fan of Stonebwoy has listed all the cars he claims the dancehall artist owns to prove Shatta Wale wrong.

Shatta Wale, aside flaunting his assets, has on many occasions declared that he is richer than his colleagues in the music industry, asserting them to be poor. 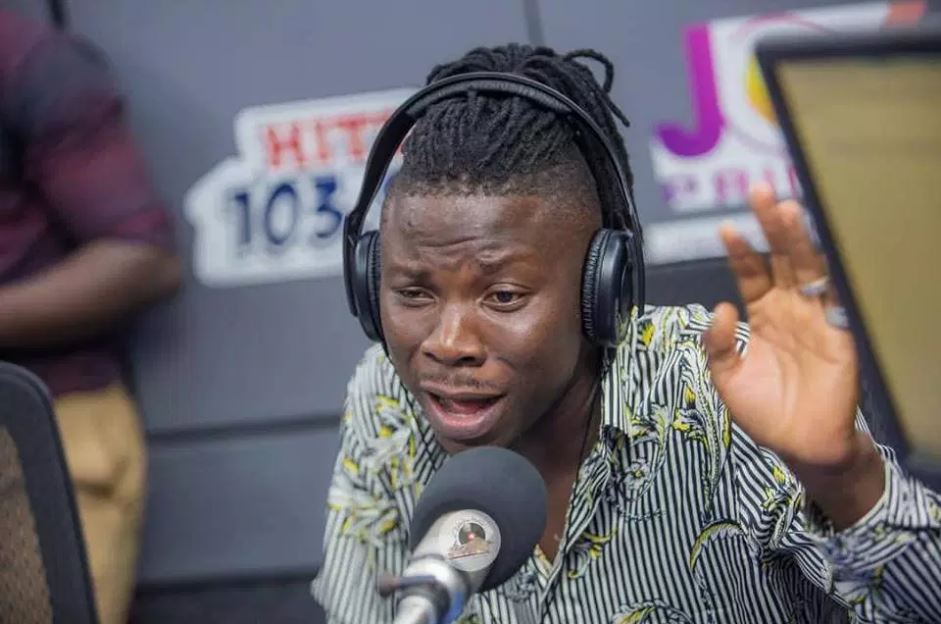 The controversial dancehall artist made this comments through many of his media encounters and the videos he posts on his social media pages.

It will be recalled that Shatta Wale in an interview on Kumasi based Luv FM with DJ Rueben announced that the likes of Sarkodie, Kwaw Kese and Stonebwoy are very poor.

He added that though Stonebwoy is on the same record label with him, he has a little cash and few cars. 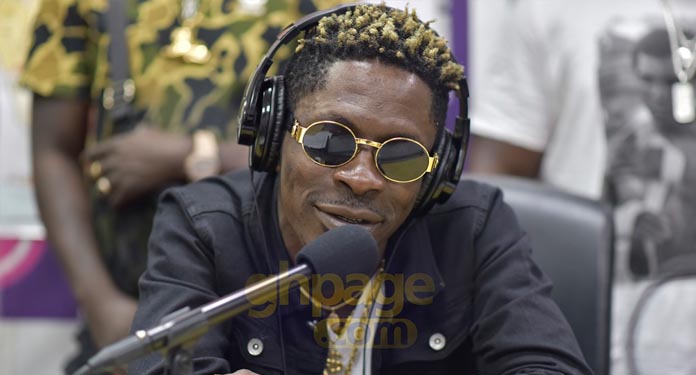 Shatta Wale also released a brand new Benz on his birthday and has customized the plate ADVICE-1-18, in an attempt to mock Sarkodie’s diss track against him.

However, Paindem obviously sought to counter this claim and has released a list of cars he alleges the dancehall artist owns.

In a post on Facebook sighted by Ghpage.com the fan of the ‘Top Skanka’ crooner who goes by the name, Paindem Burniton wrote:

Just to mention few but there are more to add ..all this cars n u still think bwoy be poor Hahahahaha charlie u are sick of malaria

TG -bwoy no dey show off ..appreciate what u have”

While Paindem Burniton is in an obscure argument with Shatta Wale, his claim has rather stirred a debate as some social media users do not believe him.

Read some comments below…