Forget The Hype: Here Are The Top 10 Fancy Jobs In Ghana That Gives Poor Salary 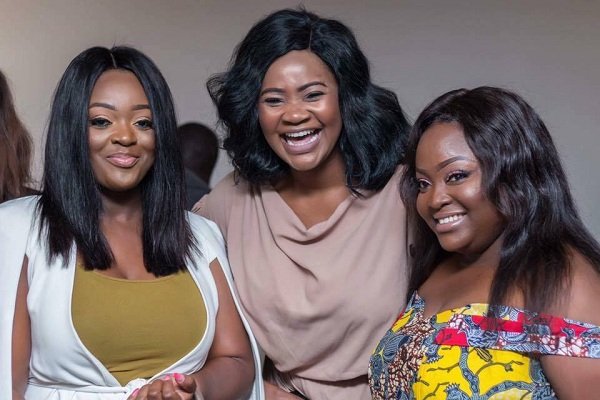 Job security and job satisfaction are big deals in Ghana. Unemployment is a huge problem as well,and as such many people end up being employed into sectors that have little prospects for them.

Many people have the belief that the fancy jobs that they see people doing day in and day out are the most well-paid jobs in Ghana and probably the world.

This belief comes from the fact that workers in these fancy jobs dress well, they are well spoken, well known and influential. But it is not always so. The fancy Jobs are not necessary the well-paid jobs.

Ghpage.com takes you through top ten fancy jobs in Ghana that gives poor salary to their employees. Don’t fall for the hype around them.

Radio Presenters averagely make between GHS 500 TO GHS 1000. That of TV hosts are a little higher than that of the Radio Presenters but nothing to be too excited about. Guess you now know why Presenters are being poached back and forth. 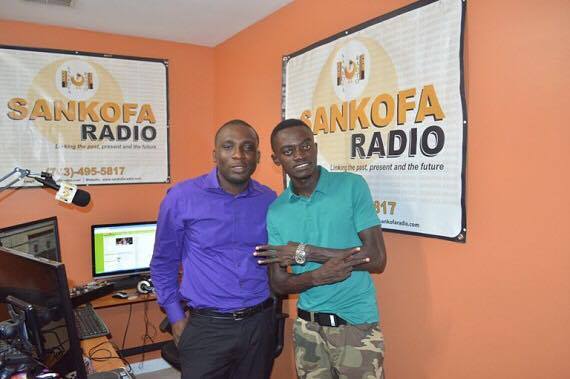 Don’t we all envy the neatly-dressed, excellent English-speaking ladies at the reception of hotels? Guess what, that is all they get in their job, respect, salaries are nothing to write home about.

Ghpage.com discovered that it is just a fancy job and nothing much to boast about financially. Hotel receptionist makes between GH¢500 to GH¢1,000 monthly