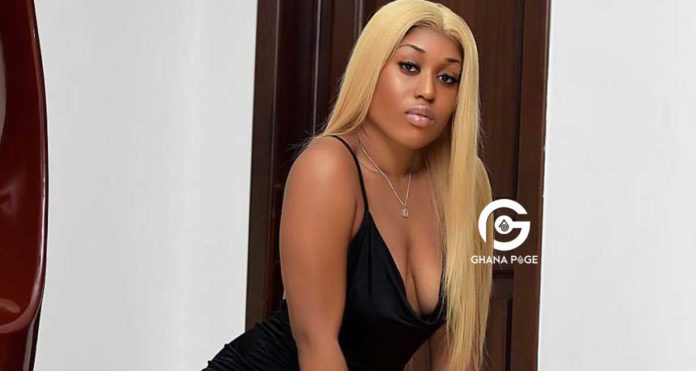 Francine Koffi aka Fantana, the new Afropop artists signed by Bullet of Rufftown records has finally opened up on her arrest in the USA for grand theft.

According to Fantana, she was indeed arrested and charged with Grand theft but she never stole anything as it has been reported.

SEE ALSO: Fantana was allegedly arrested for theft in the US

Fantana claims that she rather took her friends bracelet during a fight and threw it in the garbage and the friend out of anger called the police on her.

Instead of telling the police what really happened, Fantana claims her friend lied that she stole her bracelet.

And since the bracelet cost $300, she was charged with grand theft under the laws of Florida. But she was left off the hook when she paid the amount of the bracelet to her friend.

The new Rufftown Records artist added that she can have the mugshot taken when she was arrested taken down any day and anytime. She is just yet to officially make that request.

She, however, admitted during the interview that the incident has really thought her a lesson and she has now moved past it.