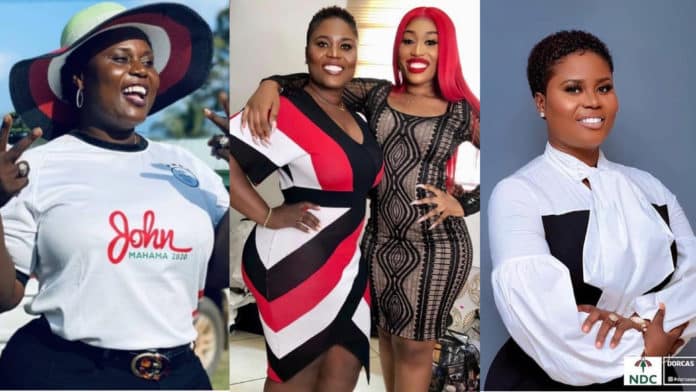 The court has issued a bench warrant for the arrest of the mother of Ghanaian singer, Fantana, Dorcas Affo Toffey, the MP for Jomoro West.

Sedina Agbemava, the judge presiding over the case, made the declaration following the absence of the MP from the hearing on Monday.

Joshua Emuah Kofie of Nuba-Mpataba in the constituency filed a contempt case against Madam Toffey after she allegedly failed to appear before the Registrar of the court to produce documents proving her renunciation of Ivorian citizenship, as ordered by a Sekondi High Court. 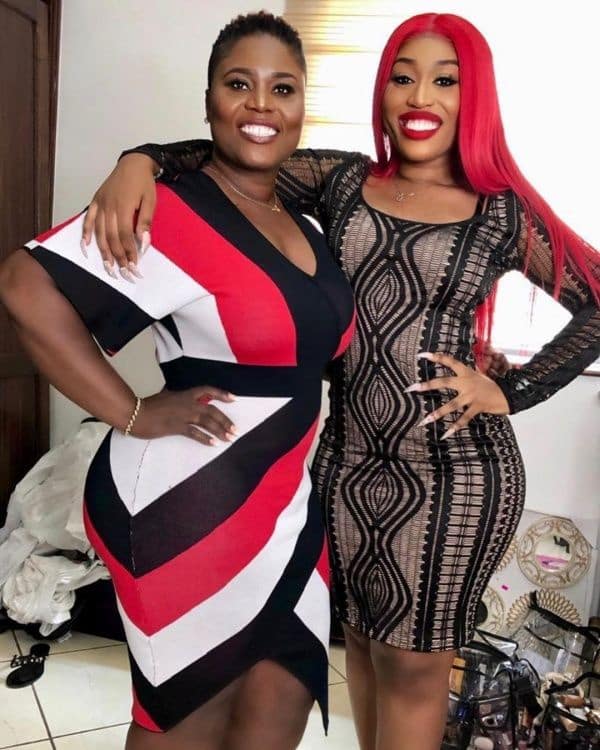 The NDC legislator was sued earlier this year for allegedly having dual citizenship before the 2020 election.

As a result, her eligibility to represent the Jomoro constituency in Parliament was called into question.

The embattled lawmaker sought a stay of execution of the High Court’s order requiring her to produce documents proving the renunciation of her alleged Ivorian citizenship, but the application was denied in July.