Home News World A Farmer finds $600 Million Buried In His Farm – Gives It... 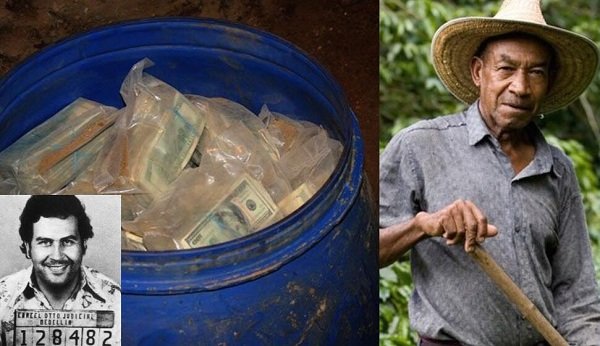 According to reports gathered by Ghpage.com, a Colombian farmer has found $600 Million dollars drug money buried on his farm. Allegedly, the stash belongs to the late notorious drug kingpin Pablo Emilio Escobar Gaviria

Pablo Emilio Escobar Gaviria (December 1, 1949 – December 2, 1993) was a notorious Colombian drug lord who at the height of his career, supplied about 80% of the cocaine smuggled into the US.

Known as “The King of Cocaine”, he was the wealthiest criminal in history, with an estimated known net worth of US$30 billion by the early 1990s, and approximately US$50 billion when including money that was buried in different areas of Colombia.

SEE ALSO: Photos: ‘GHC8,627 To Sit Next To him’ – Malawian Prophet Bushiri Slammed for charging Congregants

At the height of its power, Pablo Escobar’s drug cartel was smuggling fifteen tons of cocaine (worth more than half a billion dollars) into the United States every single day.
He made so much money that he had to spend $1000 per week purchasing rubber bands to wrap the stacks of cash.

The news that a Colombian farmer finds $600,000,000 in drug money buried on his farm has created a modern-day “Gold Rush” as people are now flocking to the Colombian countryside with echo sounders and all kinds of scanning equipment, searching for more of Pablo Escobar’s hidden money pits.

Fast forward to today. Meet Jose Mariena Carlos, a 65-year-old farmer who recently received a $3000 grant from the Colombian government to help him start a palm oil plantation on land that has been in his family for over 200 years.

Money, not just a few hundred dollars, not even a million dollars, heck not even 100 million dollars. This 65-year-old farmer with nothing but the shirt on his back had managed to find one of Pablo Escobar’s money pit’s containing a whopping $600,000,000. Yup, that’s right, six hundred million dollars.

It’s not clear what will happen to the money now, but many speculate that Jose Mariena Carlos will not be allowed to keep the money, but it will most likely remain in Colombia and be used to fund social and economic programs that help those in poverty. 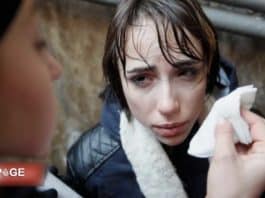 Transgender women were left in shock after Ukraine regarded them as... 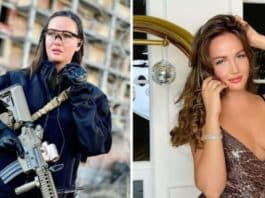 Ghanaian student in UK arrested over a romantic relationship with a...