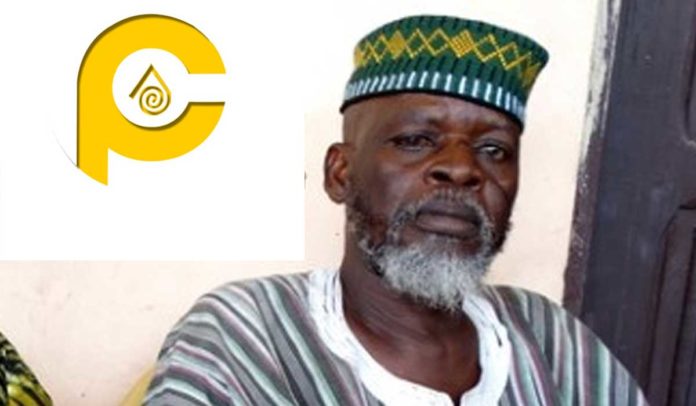 Sister to Janet Bandu the young lady who went missing with Ghanaian musician castro 5 years ago has just revealed that their father has passed on.

It would be recalled that Janet Bandu went on a trip to Ada in the company of the Gyan brothers and Castro.

READ ALSO: Video: Castro Is Not Dead; He Is Afraid To Come Back Because Of The Death Of Janet Bandu -Prophet Reveals

Following the disappearance of Janet and Castro, a joint rescue team made up of the Marine Division of the Ghana Police Service, local divers and other security forces embarked on a rescue operation, but their attempts failed as the two were never found.

Speaking in an interview on  Onua FM  five years after the incident, sister of Janet, Gifty, said their father died last month while still grieving over his missing daughter, and that the entire family is still not over the loss of Janet.

My father died on June 7 this year at the 37 Military Hospital. Whenever he sees me, he asks ‘where is your sister?’ and all the grief has led to his demise,” Gifty Bandu  said amidst tears.

“It hasn’t been easy for the family at all,” she told Christian Agyei Frimpong on Onua FM’s Anugye Mmre.

When asked whether they have followed up on the case, she said that her uncle has been in contact with authorities, but there has been no positive news.

Per the constitution of Ghana, Castro and Janet Bandu cannot be declared dead if the bodies are not found after seven years, though some close friends and musicians still believe Castro is alive.