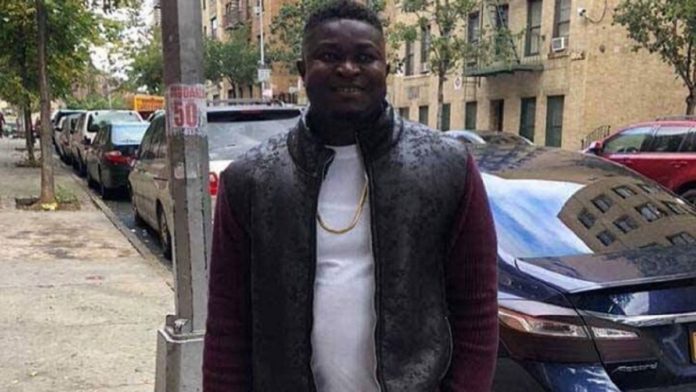 Father of the dead USA-based Ghanaian military Officer has spoken about the death of his son.

The father of Prince Yeboah Wiredu popularly known as Bursar explained that he was the one who arranged the marriage for his son because he wasn’t in Ghana at the moment.

According to the father, Prince Yeboah’s mother who was residing in the United States of America was against the marriage.

Yeboah’s mother claimed the woman his son has intentions of getting married to known as Benedicta has a bad character and advised that the marriage rites should not be performed.

However, Prince Yeboah insisted and they went ahead with the marriage plans and later came for his wife to the USA in 2013.

They were blessed with three children (two boys, one girl) and in December 2018, Prince Yeboah with his wife and children returned to Ghana for the Christmas holidays.

After the holidays, they went back to the USA leaving the children with his wife’s mother to cater for them.

However, months after they arrived in the United States of America, Prince Yeboah unexpectedly met his wife with another man on their matrimonial bed naked.

Prince Yeboah’s father stated that he was informed about this unfortunate incident by Prince’s brother and has really been affected by his son’s death.

He, however, refuted claims that his son committed suicide on a railway track and that investigation is currently underway.